A leading global expert, keynote speakers and entrepreneur in the GAMING AND ESPORTS industry. Koen Schobbers was the Dutch Champion in Trackmania between 2011 and 2016 and was 3rd at the World Championships in 2013. Author of a book titled ‘My Gaming Child’ in which he answers the 50 most common questions he has been asked by parents.

Koen Schobbers is a leading global expert, keynote speaker and entrepreneur in the GAMING AND ESPORTS industry and is an engaging and down-to-earth keynote speaker looking to educate, activate and inspire his audience to create a lasting change in feeling, thinking and behaving. Koen Schobbers was the Dutch champion in Trackmania between 2011 and 2016 and was 3rd at the world championships in 2013.
Koen Schobbers is also the Author of a book titled ‘My Gaming Child’ in which he answers the 50 most common questions he has been asked by parents. He spoke at TED in 2019 about how to (re)connect with gaming children.

Study biography
After the pre-master’s degree in medicine at the Radboud University, Koen Schobbers followed his master’s degree in medicine at the Amsterdam Medical Center with an adapted program. In 2017 he was the first esports athlete to receive a professional sports status from his university, allowing him to combine his studies with his esports career. Due to the enormous growth in his esports career, Koen Schobbers decided to put his studies aside in 2018 and follow his dream in the GAMIING AND ESPORTS industry.

Awards
Winner of ‘The Young 100 Awards – Most Promising Youth till the age of 25 in the Netherlands’.

Koen Schobbers is highly revered and he has been covered in over 300 media outlets since 2014.
Between 2016 and 2020, he was also the anchorman of an ESPORTS show broadcasted on ESPN. He is a board member and vice chair of the Athletes, Players & Community Commission of the Global Esports Federation (GEF). The Global Esports Federation has over a 125 partnerships including UNESCO, the ITU, the WHO, the UNFCCC, Tencent, THOMSON X, REFRACT Technologies, the Global Sports Innovation Center of Microsoft and over a 100 member federations.

Koen Schobbers founded Koenz, a company helping businesses to implement the gaming and esports industry in their strategies and campaigns. Some organizations Koenz has worked with include Vodafone, Spinnin’ Records, Populous, KIA and Acer.

Koen Schobbers became a professional gamer at the age of 15, but the relationship with his mother was very difficult as a result. He later used this experience to found Parents of Play to help parents with the relationship with their gaming children and train professionals on how to deal with gaming children. The concept is based around his specific models and guidelines which are now used internationally.

Opportunities and trends within the gaming industry
The world of gaming and esports is a breeding ground for innovation, supported by a powerful community that is strongly connected through all online possibilities. With new heroes, new games and new technological developments, this industry is set to play a very important role in what’s to come.

The Gamewell Plate and the Hierarchy of Gaming Psychology
Why do games have such a strong appeal? What is ‘conscious gaming’, ‘balanced gaming’ or ‘healthy gaming’? How can we ensure that a healthy balance is maintained? What are the risks if we do not? And, if not, how do we help someone to get back into a healthy routine?

Battling adversity
From stigma and bullying to fans and publicity. From problems at home to helping other families. From master’s degree in medicine to entrepreneur. From not being able to talk about my profession, to being an ESPN host and speaker. From alone in an attic room to being Global Esports Federation board member. From amateur gamer to professional esports athlete. This is Koen’s story. 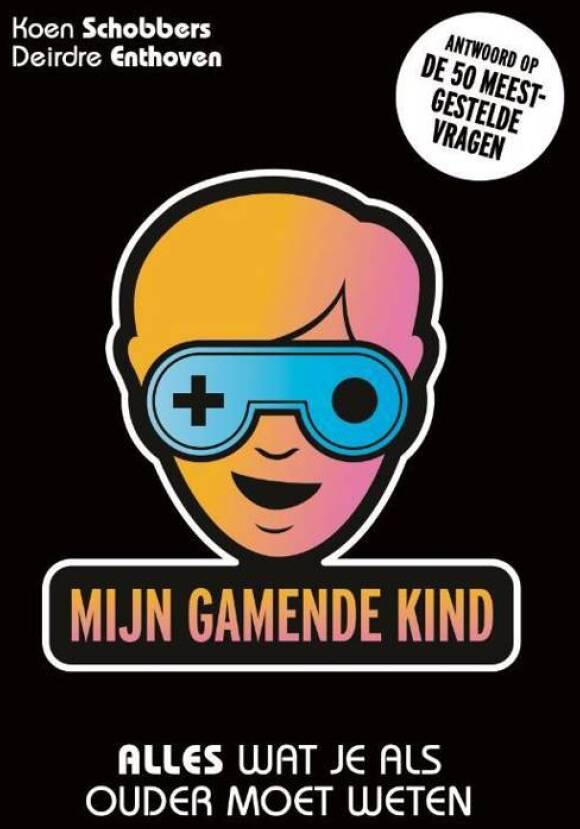