Speaker of The Year 2021 and 2022. School director Eric van 't Zelfde, the Bestselling Author of SUPERSCHOOL and TV presenter of DREAM SCHOOL, has only one goal in his life: to prove that children from the lower classes can excel. Assemblee Speakers is the official booking agent of Eric van ‘t Zelfde. Contact Eric van ‘t Zelfde as keynote speaker at your event directly through Assemblee Speakers!

Eric van 't Zelfde grew up in the rough working-class neighborhood streets of Schiedam-East, The Netherlands, and later attended an upscale Scottish boarding school. This resulted in a street fighter mentality that is accompanied by a university certificate from the University of Leiden, where he studied Language and Literature. Van 't Zelfde has earned his spurs in the educational field and his influence reaches as far as the House of Representatives.

Awards
He wrote two successful books, received a European Award for his literary method and was proclaimed Ambassador of Peace.

TV
He is rector in the TV program DREAMSCHOOL and was in the race for the  Televizierring 2017 for a long time.

As a listener you cannot escape the message. Superschool is the story about leadership and about achieving success by daring to go off the beaten track. It is the story about how you can still be an example for others under appalling circumstances. The story 'Impossible is Nothing' is also the story that the public/society needs now.

After each presentation, the audience is emotional but also energetic. 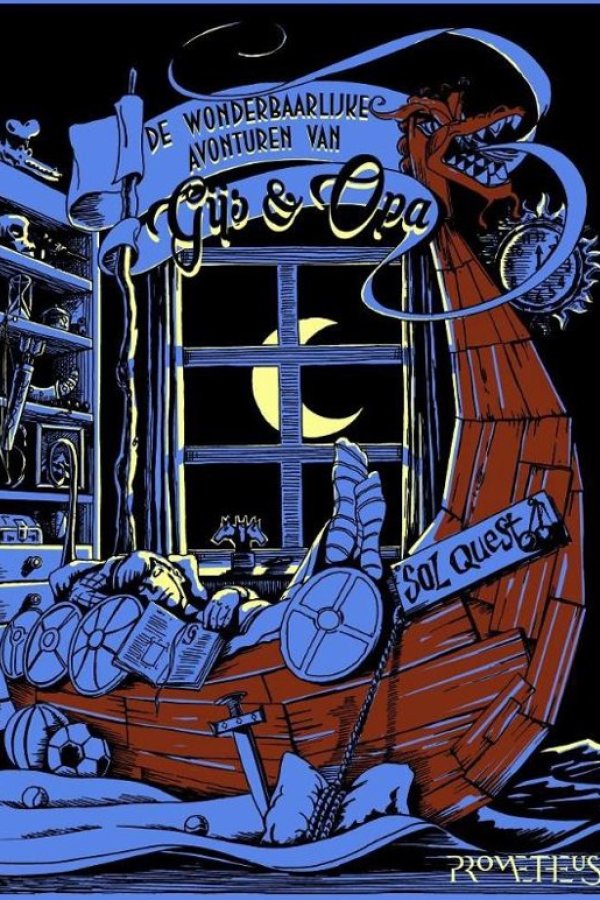 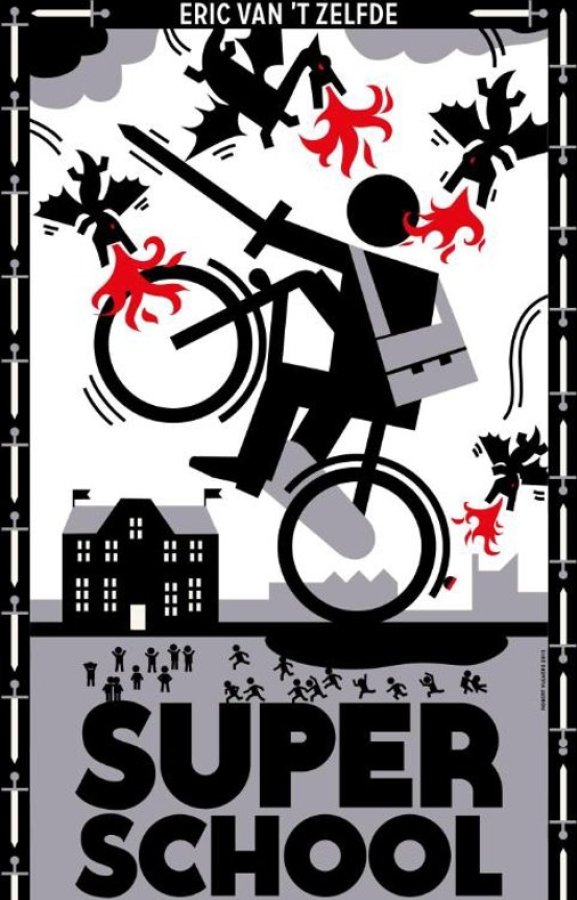 In 2009 Eric van 't Zelfde became director of one of the worst schools in Rotterdam, The Netherlands. A school with only 34 new student registrations, dramatic exam results, tired teachers and crime. Van 't Zelfde tackled the problems off the beaten track. No fewer than 56 teachers left, of whom 34 in his first year as director. He introduced the genius rule of conduct 'you behave yourself'. He removed a number of students against the law and had to answer to a judge. His unorthodox approach resulted in thunder: threatening situations and personal surveillance. But it paid off: after a few years, his school started to score at or above the national average. In five years time from the worst school in the Netherlands to one of the best schools in the Netherlands: who is the man who realizes this together with his team?

Eric van 't Zelfde tells his life history and the inspired story of his school and the people who walk around there. But the successes come at a hefty price; a price that teachers pay, but which the Netherlands and politics never see or want to see. Superschool is a must for anyone involved in education, as a parent, teacher, policy maker or interested person. Eric van 't Zelfde (1972) was a teacher in The Hague, Scheveningen and Gorinchem, before he became director of the Hugo de Groot in Rotterdam in 2009. At the moment he is a school director at a school in Laren.