Become a better version of you. "Easy to do. Easy not to do. Your choice!"®

Peter Thurin wants to help you DO something to change your life or your business for the better. He’ll teach you his trademarked concept of ‘easy to do, easy not to do’. He’ll demonstrate to you that by focusing on what matters, and starting with small steps, you can build the momentum you need to generate massive achievement.

Peter Thurin spent more than 20 years owning, building and selling successful businesses but it was a simple phone call that led to an epiphany about life and what he wanted out of it. Ever since he was a boy, Peter had wanted to be a black belt in martial arts. It was a dream, but an unfulfilled one. At 36 years of age, Peter made the decision to finally pursue that dream by making a simple phone call to his local Taekwondo school to arrange his first lesson. It was easy to do, but for 36 years it had also been easy not to do. That was the epiphany. Now a 3rd Dan Black Belt, Peter sees everything in life as a choice between ‘easy to do’ and ‘easy not to do’. Just like he did in pursuing his own dream, Peter now helps people focus on what they CAN DO rather than what they can’t. He helps people from all over the world with the inspiration, enthusiasm, and determination they need to rise to the challenge. Peter’s story is not one of extraordinary achievement, but it is a story of achievement. It’s a story of what ordinary people can achieve when they focus on what matters to them and, starting with small steps, build the momentum they need to reach their goals. As Peter says, “big-picture goals can be so daunting that often people don’t have the courage to get into the game. I say ‘It’s OK to feel awkward, it’s OK to feel uncomfortable, but don’t allow those feelings to prevent you from making a start. So, what’s the one thing you need to do to make a start? Let’s go and do that together. Let’s get excited!’ Easy to do. Easy not to do. Your choice!® Peter is a qualified pharmacist and, among his many quiet achievements, counts his wife Sharon and three grown-up kids as among his most meaningful. He lives in Melbourne, Australia and works globally.

Peter has the enthusiasm, determination and experience you need to help your organisation rise to the challenge and he’s so passionate about your success that he’s willing to work shoulder to shoulder to help you get there. If you are ready to DO something to change your business for the better but are not sure how then take the first small step and have a conversation with Peter. Peter can help make ‘easy to do’ a part of your business and coach your people on how to apply his simple philosophy to their everyday activities and goals. Every program is a mix of practical advice, personal motivation and ongoing accountability designed specifically to meet your needs and to work for your organisation. Do something to change your business for the better. Easy to do. Easy not to do. Your choice!® 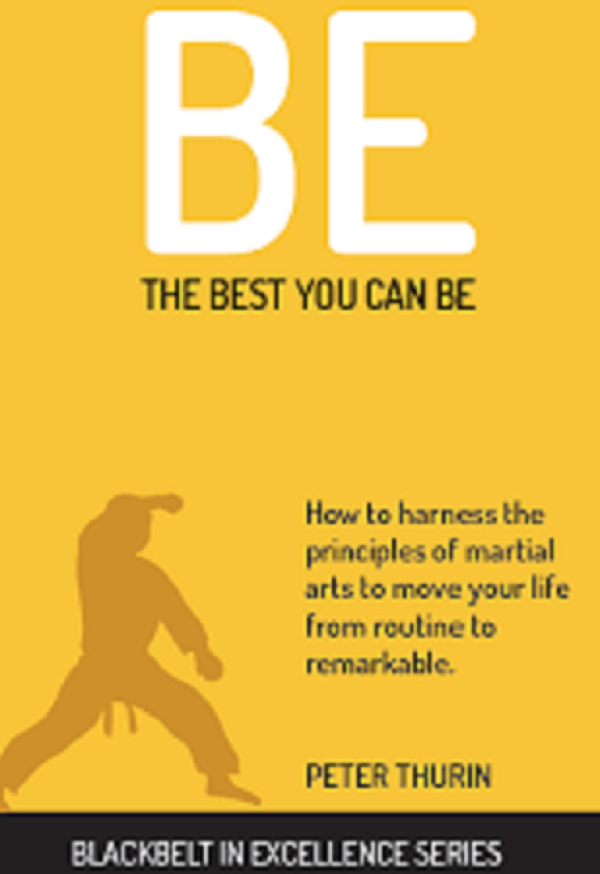 Be The Best You Can Be

Discover the small step strategy to achieve giant results in your life. 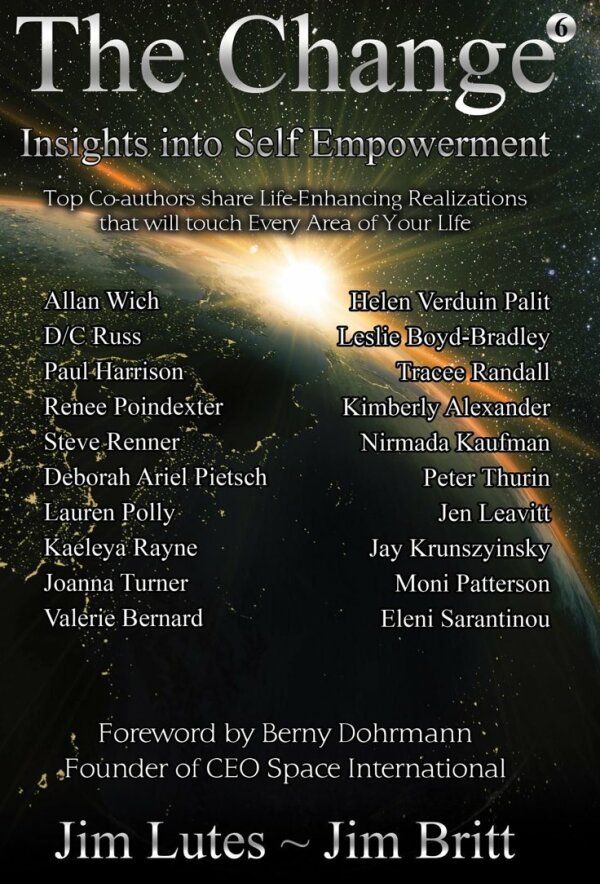 The Change - Insights Into Self-empowerment

The Change will explore powerful thought-provoking insights from twenty inspiring co-authors that will take you on a journey of self-discovery and personal change that will touch every area of your life. You will learn how to weather the changes ahead and prosper. Chances are this book contains EXACTLY what you need to take your life to the next level.

Get in the game!

Good intentions will not get the job done. You actually have to ‘DO SOMETHING’ Big-picture goals can be so daunting that people often don’t have the courage to get into the game. It’s ok to feel awkward and it’s ok to feel uncomfortable, but don’t allow those feelings to prevent you from having the courage to get in the game. Learn how taking action is easy to do. Choose to get in the game!

• DO more. DO better. DO differently.

Rise to the challenge!

The two things you ‘100% CONTROL’ are your effort and your attitude. Your attitude makes all the difference. A positive one can build you up, a negative one can take you down. Learn how taking control of your attitude and effort is easy to do. Choose to rise to the challenge!

Small steps taken consistently over time lead to massive achievement. Being remarkable is the gradual result of always wanting to do better. It’s about being brilliant at the basics, making good choices and being committed to continual improvement. Adopt a mantra of purposeful, forward movement and learn how achieving success is easy to do. Choose to be remarkable!

• Learn the disciplines that maintain momentum

• Discover why success is an ‘all the time’ thing