A Sierra Leonean-American ballet dancer with the Dutch National Ballet. Author of Taking Flight. FROM ‘DEVIL’S CHILD’ TO STAR.

Michaela DePrince was born in war-torn Sierra Leone during the country’s decade-long civil war. Rebels killed her father, and shortly after her mother died of fever and starvation. Michaela had vitiligo, a condition that causes patches of skin to lose its color. In Michaela’s native land vitiligo was considered a curse of the devil. This caused her uncle to abandon her at an orphanage. There she was taunted and abused by the women who cared for the children. They called her the devil’s child. One day Michaela found a magazine blowing in the wind. On its cover was a photograph of a beautiful ballerina en pointe. Once Michaela saw this she found hope and determination to one day become just like that ballerina. Soon after the discovery of the magazine, an American family adopted Michaela, and she became the eighth of their eleven children, nine of whom were adopted.

Michaela’s new parents recognized her talent for ballet. They enrolled her in ballet classes and supported her passion for the art. While attending the Rock School for Dance Education in Philadelphia and the Jacqueline Kennedy Onassis School at the American Ballet Theatre, Michaela worked hard to develop her skills so that she could overcome stereotypes of conventional beauty and racial barriers in the world of ballet. After Michaela was featured in the ballet documentary, First Position, Michaela debuted professionally as a guest principal at the Joburg Ballet in South Africa and appeared on Dancing with the Stars. At the age of seventeen Michaela performed with the Dance Theatre of Harlem professional company. At eighteen she joined the Dutch National Junior Company as a second-year member and apprentice to the main company. Now at the age of twenty-three, Michaela is now ranked as a soloist at Dutch National Ballet Besides dancing, Michaela loves reaching out to disadvantaged young people, with whom she shares her message of hard work, perseverance and hope, in order to encourage them to strive for a dream. In 2016 she was named an Ambassador for War Child Netherlands.

In 2013 Michaela collaborated with her mother to write her memoir. This was published as the young adult book, TAKING FLIGHT by Knopf Books in 2014. Since then Michaela’s memoir has been published under different titles in the Netherlands, Germany, the United Kingdom, Italy, Spain, Portugal, France, Brazil, Japan, Korea, and Poland. Michaela also worked with her mother on BALLERINA DREAMS, a Random House Children’s Step-into-Reading book for young readers between the ages of six and eight years old.

From ‘devil’s child’ to star ballerina
The story of DePrince is as horrible as impressive. She is the example of perseverance and willpower. She inspires many with her story about ballet and her humanitarian work. 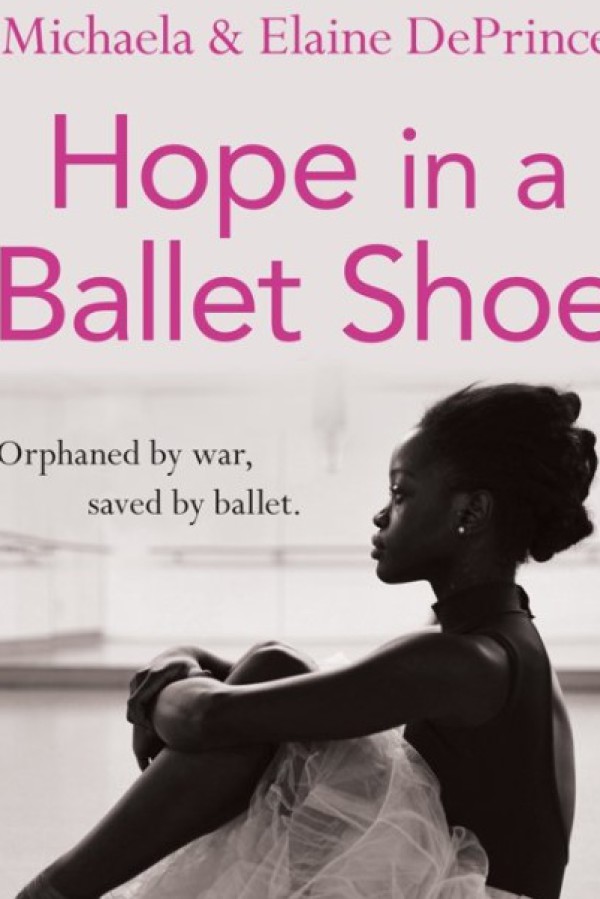 Hope in a Ballet Shoe 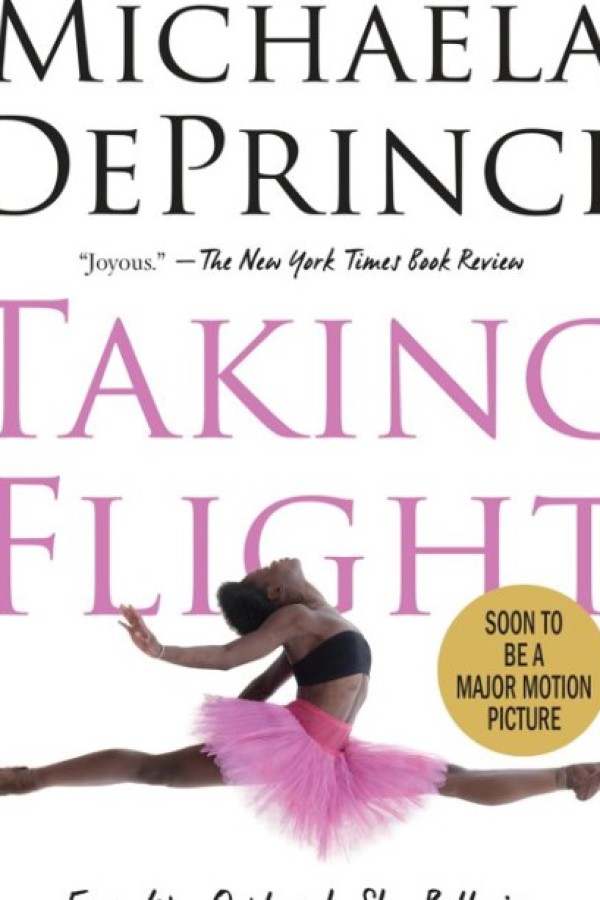 The extraordinary memoir of an orphan who danced her way from war-torn Sierra Leone to ballet stardom, most recently appearing in Beyonce’s Lemonade and as a principal in a major American dance company. 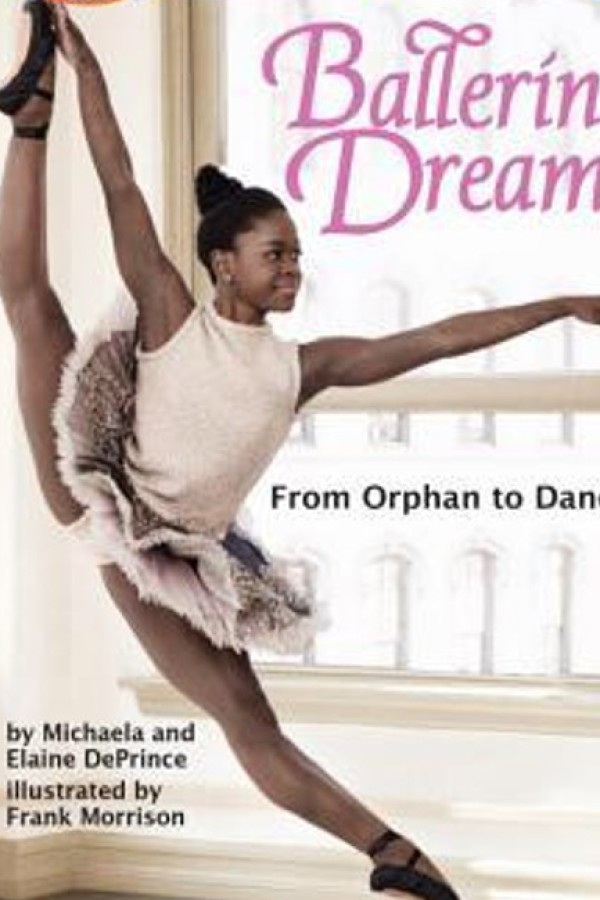 At the age of three, Michaela DePrince found a photo of a ballerina that changed her life. She was living in an orphanage in Sierra Leone at the time, but was soon adopted by a family and brought to America. Michaela never forgot the photo of the dancer she once saw, and quickly decided to make her dream of becoming a ballerina come true. She has been dancing ever since and is now a principal dancer in New York City and has been featured in the ballet documentary First Position, as well as Dancing with the Stars, Good Morning America, and Oprah magazine.

Young readers will love learning about this inspiring ballerina in this uplifting and informative leveled reader. This Step 4 Step into Reading book is for newly independent readers who read simple sentences with confidence.

This is the horrible but inspiring story of Michaela DePrince. She showed such courage telling this story during the seminar Forward Thinking Leadership. She touched thousands of hearts.

This is the horrible but inspiring story of Michaela DePrince. She showed such courage telling this story during the seminar Forward Thinking Leadership. She touched thousands of hearts.