Kenyon Salo is one of the top trainers, facilitators, and keynote speakers in the fields of motivation, inspiration, and adventure.

One of only five members on the Denver Broncos Thunderstorm Skydive Team, he is seen each week during game season flying into the Denver Broncos Stadium at 60+mph, ending with a soft tip-toe landing on the ten yard line. He brings to the stage over 20+ years of successful audience engagement through humor, awe-inspiring moments, prolific storytelling, and ‘edge-of-the seat’ content.

With over 6000 skydives under his belt and travels that have taken him all around the world, he’s determined to live life to the fullest and help others do the same. Through his passions for adventure, storytelling, and connecting with people, he found a simple process to guide others on a path to what most of us crave – living a more fulfilled life. His goal through his engagements is to deliver a powerful and heart-touching message on the possibility of how amazing life can be through providing actionable steps that will help any audience, both personally and professionally, embark on a path to achieve anything they desire.

Kenyon’s mission is to give your event the next generation of keynote presentation experiences.

He is a speaker with the elements of a James Bond character; carrying confidence across the stage, paying close attention to detail, dominating technology, dressing to kill and always striving to connect deeply with his audiences. He stays cool under pressure while bringing attendees through an immersive experience of what it means to live a Bucket List Life.

James Bond is one of those heroes that most people can believe in, relate to and truly connect with – He’s an ordinary person who uses his gadgets and creativity to do extraordinary things. Just like 007, Kenyon shares effective tools to empower attendees to walk away from the event feeling ready to take on the world.

This is achieved while keeping the organizers in mind so that they can rest assured knowing that Kenyon will do everything in his power to make their lives as easy as possible, from the moment contact is initiated all the way through high-fiving after a successful event and beyond. 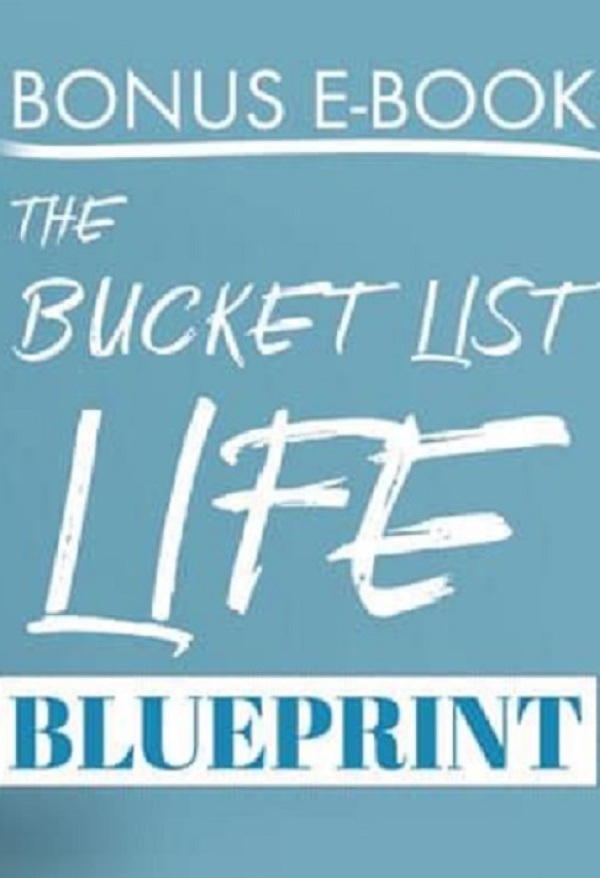 This high energy, opening or closing keynote session, will perfectly set the stage or beautifully wrap up any event.

Powerfully delivered by Kenyon Salo, known as the “James Bond of Speaking,” attendees will learn how the three simple concepts of The Bucket List Life will help guide them through finding fulfillment through their life-long journey. They will see the creation of phenomenal experiences, share powerful stories, and ultimately feel the gratifying impact of helping others along the way.

The Bucket List Life and Kenyon Salo will help attendees elevate their lives, both personally and professionally.

How To Breakthrough And Become A Checklist Destroyer

A deep dive expansion of the ever powerful 'Ladder Piece' as presented in the The Bucket List Life Keynote - Kenyon will share the powerful skill sets to use the four simple steps of becoming a checklist destroyer, which will help you personally and professionally in all areas of your life.

As visionary of The Bucket List Life, Kenyon will add immense value to your overall conference/event experience, through a set of fun, interactive, intellectual and powerful learning experiences.

By experiencing his simple and proven four step training system of listen, watch, connect and then share, you will walk away with the tools needed to visualize your truest desires, set your loftiest life goals, take the most powerful actionable steps and stand strong in your biggest commitments.