The Creator of The Story Theater Method and a Master Storyteller and Storytelling.

Doug Stevenson is the creator of The Story Theater Method and a master storyteller and storytelling. He is a business speaker, trainer, and coach. He is the CEO of Story Theater International. Doug specializes in the strategic use of storytelling to influence, inspire and sell a product or service. Using story as a strategy, Doug has helped tens of thousands of business professionals and hundreds of companies and associations to identify their unique storytelling proposition.

As actor
Doug Stevenson was a professional actor in Chicago, Hollywood and Denver for over 20 years, and acted on stage in everything from Snoopy to Shakespeare to Grease. In his first movie, he was karate chopped bij Chuck Norris, and in his last, he portrayed a "bad guy"  on a Perry Mason Movie of the week.

As speaker
In 1985, Doug relocated to Colorado Springs and became a Realtor with his own brokerage, Sherlock’s Homes. From speaking at real estate networking events, he transitioned into a professional speaking career that has now taken him all over the US and to 16 other countries on 4 continents. 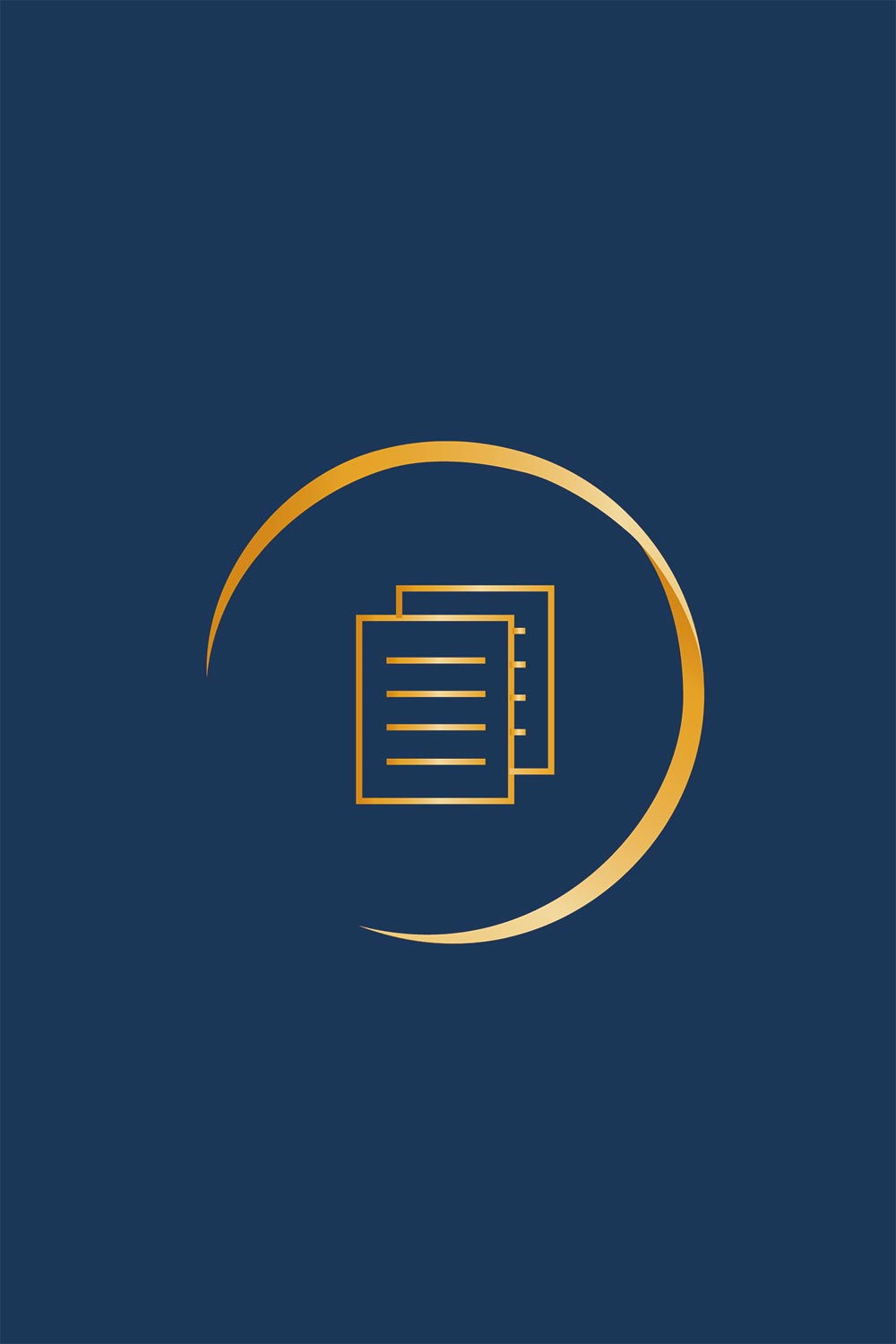 Doug Stevenson's Story Theater Method is unlike any other book on speaking skills. It teaches a breakthrough method that can help you make dynamic business presentations in front of any audience, anytime, anywhere.

You'll learn how to:
Use strategically chosen stories to sell your ideas or product
Use a Nine Step Formula for crafting compelling stories
Get your point across to ensure maximum "buy in"
Brand your message with a "Phrase That Pays"
Incorporate humor so people laugh while they learn
Get out of your own way and "Stand in Your Power"
Make dull and dry technical information come alive

A powerful story - well told - is your secret to connecting with clients, colleagues and customers. Whether you are speaking to five or five thousand, these easy-to-understand-and-apply techniques will immediately enhance your professional credibility and storytelling ability. Are you ready to be more motivating, memorable and magnetic?

"This book reads like an intimate conversation that you'd have with your speaking coach. It's not a bunch of theory and sketchy ideas. This is down to earth stuff you can use immediately to become a better speaker. I highly recommend it." Howard Putnam, Speaker, Former CEO of Southwest Airlines and Braniff Airlines.

The Power to Peruade: The Magic of Story

Storytelling is an essential leadership skill. It will enable you to be more influential and persuasive and less technical and boring. It will set you apart and make you and your ideas memorable.

The Power to Peruade: The Magic of Story

Storytelling is an essential leadership skill. It will enable you to be more influential and persuasive and less technical and boring. It will set you apart and make you and your ideas memorable.