Daniel Silke is recognized as one of South Africa’s leading political economy analysts, futurists and most passionate keynote speakers. His success lies in blending both economic and political trends in highly accessible yet insightful presentations. As Director of the Political Futures Consultancy based in Cape Town, Silke serves a host of major global blue-chip companies with outstanding keynotes and workshops aimed at the convention, conference and events industries. He has over 15 years’ experience in delivering flagship presentations on Global, African and South African political and economic trends. Silke holds a Master’s degree from the University of Cape Town in South African and International Politics and was attached to the university's Institute for the Study of Public Policy where he tutored within the broader Department of Political Studies. Silke then served in public office as a Member of the Western Cape Provincial Parliament and City Councillor in the City of Cape Town holding positions of whip for his party as well as portfolio committee chair for economic development. Since launching his consultancy, Silke has become a familiar name on the corporate speaking circuit and in the media - both within his native South Africa and overseas.

"Once again, on behalf of the Directors and the Executive Management Team, I’d like to thank you for the outstanding presentation you delivered at our Strategy Workshop.
Your extensive research and tremendous insights on very complex, volatile and controversial topics generated much debate in our small group and plenary sessions and certainly gave us plenty food for thought. We really appreciated your objectivity in that you not only highlighted the areas of concern in the macro environment, but you identified the many positives and potential opportunities there are for community-conscious companies.
Most importantly, we were able to take salient points from you presentation and generate concrete steps for future investigation and action which will undoubtedly be of considerable value to our customers, employees, the communities in which we trade and ultimately our Company.
Finally, congratulations on your hat-trick with us!!!!"
Colin Steyn
Founder Member, IBC Solutions
Strategy, Change Management and
Business Improvement Consultants

"Daniel was an absolute pleasure to deal with. So charming and easy to get along with. His presentation was phenomenal and exceeded our greatest expectations and clearly those of the delegates. The feedback from our guests was over-whelming, citing an entertaining and very engaging experience. Thank you once again for providing an excellent service."
Allan Wood
Business Development Director
Africa, Jersey Finance 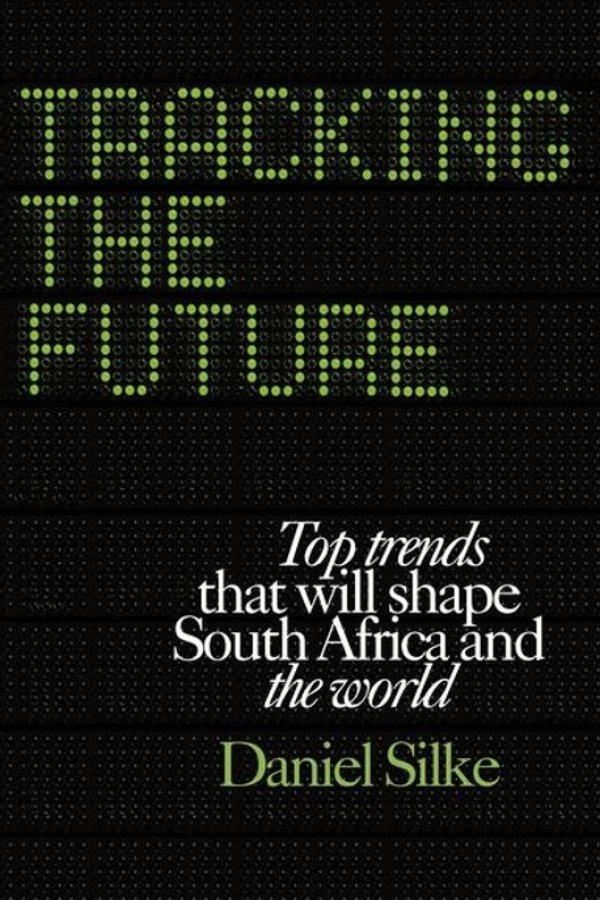 Respected analyst Daniel Silke provides a glimpse into global trends that will influence South African business and politics in the coming decade, such as the decline of the USA, the rise of emerging markets and the changing workplace. This book is for every South African person and business preparing for the changing world.