“Our Leaders of today need the philosophy of the past, paired with the scientific knowledge and technology of tomorrow.”

Anders Indset is one of the world's leading business philosophers and a trusted sparring partner to international CEOs and political leaders. Dubbed "Rock'n'Roll Plato" and “Digital Jesus” by media, he is currently one of the most sought-after keynote speakers with his approach to practical philosophy.

Thinkers50, the premier ranking of global business thinkers, regarded as the “Oscars of Management Thinking" by many, has recognised Anders on the Radar 2018 as one of 30 Global Thinkers "most likely to shape the future of how organizations are managed and led”. Anders was also named "Thinker of the Month" in July and August 2018. For the 2019 Thinkers50 Gala his work on the “Q Economy” has been shortlisted for the Breakthrough Idea Award.

The native Norwegian, based out of Frankfurt, is a guest lecturer at leading international business schools and is known for his unconventional way of thinking, his provocative theses and his rock star attitude.

His latest book “Quantum Economy - What comes after Digital?” (www.q-economy.com) will be out internationally in 2019 and deals with a completely new operating system for the economy. The book entered the Spiegel-Bestseller list and was #1 in Manager Magazin and #1 in Handelsblatt for the most sold business books in the German speaking region. Q Economy has already been translated and sold to 11 countries around the world. His international bestseller "WILD KNOWLEDGE - Outthink the Revolution" (www.wild-knowledge.com) was released in Europe in 2017 and has been translated into further languages in 2018 and will be released in Germany in September 2019.

For 2020, his book Philosophy@Work (www.philosophyat.work) -  a collection of philosophical concepts with contributions from some of the leading thinkers of modern times - will be published with the focus on how companies and executives can master the challenges of the 21st century.

“If we want to understand society, we must rethink the economy” 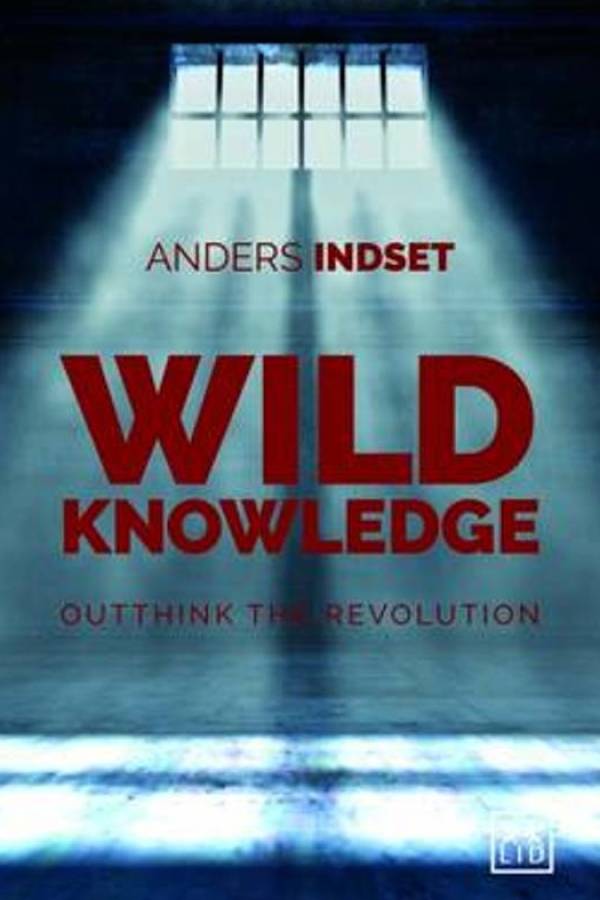 Today, we live and do business in a world where society gathers knowledge faster than it gathers wisdom. It is a world of continuous revolution and change. Those who manage to find, structure and exploit the power of Wild Knowledge - ie, the untamed data, learnings and experiences that flourish in our lives and minds - will come out the winners. In combination, we need to develop our ability to understand and judge which aspects of that knowledge are applicable to business and life in general. This is the so-called Vicious Wisdom which will force you to unlearn, to choose an approach of unthinking, in order to reach a deeper understanding, meaning and reason in your quest to find new and different solutions. This book, written by a leading futurist/philosopher, presents a powerful and radical approach to thinking about and solving our future lives and businesses.