Prof. dr. Rik Torfs is a phenomenon who prefers to talk about all kind of topics he has no knowledge of.
Rik Torfs is an excellent keynote speaker, who inspires and certainly entertains a diverse audience. He has more than 170,000 followers on social media.
In short Rik Torfs is a leading intellectual, inspiring speaker, much sought-after commentator on radio and television, columnist, trendsetter, top scientist, socially engaged academic, rector of the largest university in the Low Countries.

After his law studies at the KU Leuven and the University of Strasbourg, Rik Torfs obtained his doctorate in Canon Law, where he was appointed professor in 1988. In that capacity he published extensively on human rights in the Church and the relations between church and state.

From this niche discipline, Rik Torfs has steadily broadened his horizons. His impact on the social debate is huge. His contradictory statements about society and politics, about our thinking and acting, about freedom and courage, about ethics and philosophy, about art and culture, make you think. Also witness his activity on Twitter. It is closely followed by politicians and the press, as well as by over 170,000 followers in Belgium and the Netherlands.

As a federal senator and later as rector of the KULeuven, Rik Torfs has always been inspired in his administrative and policy positions by his strong values, his sense of humor and his attention to culture.

Rik Torfs has a special bond with the audience. You can hear a pin drop. He responds to the event. He never fails to mislead people and encourage them to think. With his characteristic mild irony he can fillet the zeitgeist very sharply and demolish holy houses. Rik Torfs  is regarded by friend and foe as perhaps the best orator in Belgium. 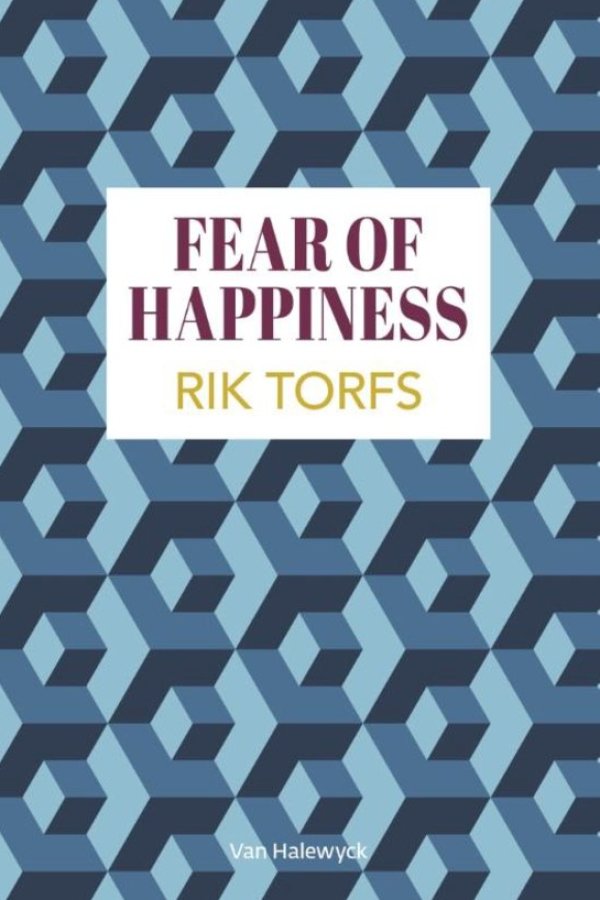 Fear of Happiness bundles a small selection of the best columns and opinion pieces vice-chancellor and former senator Rik Torfs has written for various Flemish and Dutch newspapers in the course of the last five years.'We know exactly how newcomers are to behave in our country. Exactly the way we do. It's the perfect way to make sure nobody is happy.' The Freedom to Be in Two Minds. 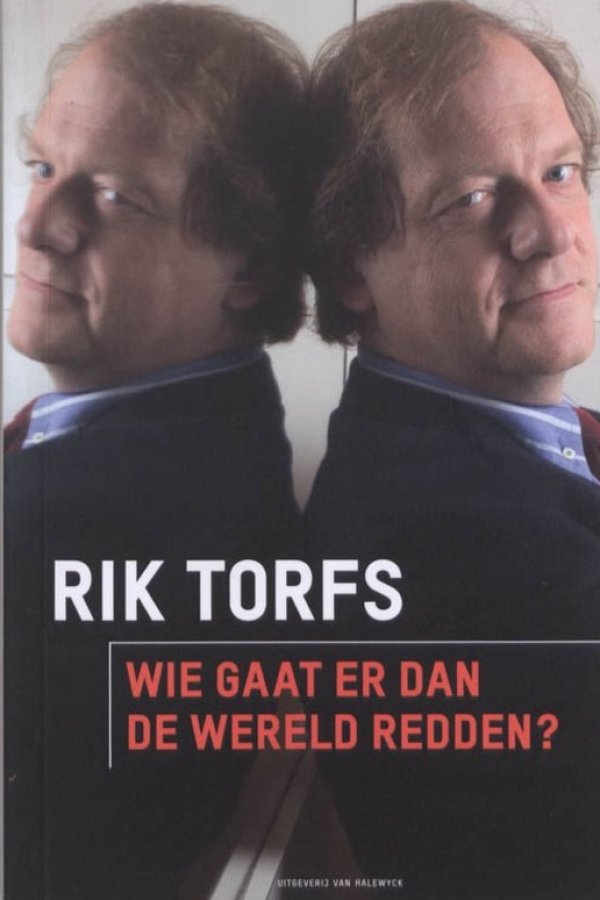 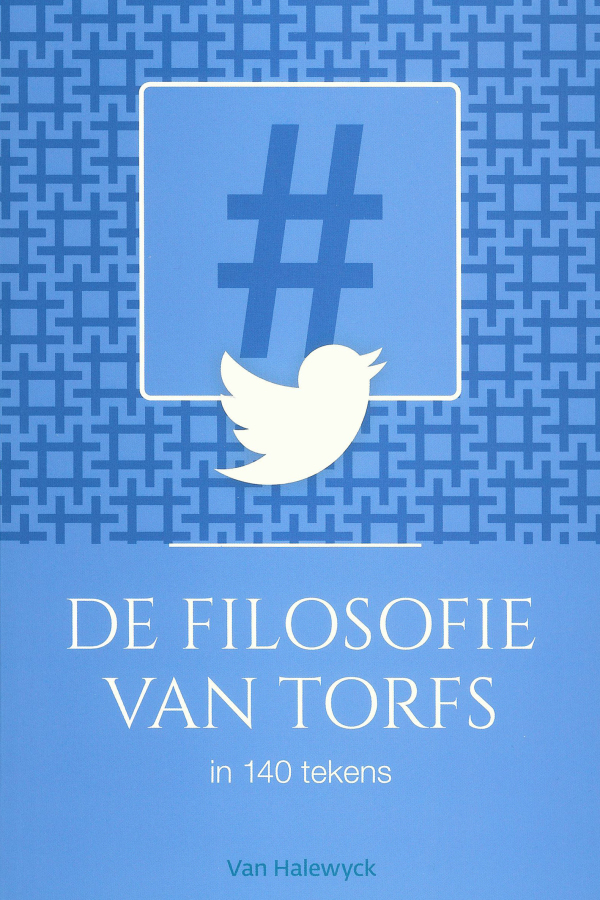 TEDxBrussels | The beauty of universities

TEDxBrussels | The beauty of universities