Joris Luyendijk is a regular contributor to the Guardian. After half a decade in the Middle East as a correspondent, he was brought by the Guardian to London to investigate the culture of the city. Breaking the code of silence dominating the city, he found over 200 bankers and banking staff ready to talk freely about all the taboo subjects — the first investigation of the city of its kind.

The resulting book was a sensation in his native Netherlands, selling over three hundred thousand copies in under a year while the English edition of Swimming with Sharks met with high praise from, among others, the Financial Times. Translations are due for fifteen more countries, including China, Japan, the United States and France.

He is a writer who is unafraid to spend years researching a topic, for instance, by learning Arabic in order to study youth culture among poor Egyptian students in Cairo. An anthropologist by training, he is widely praised for his ability to render complex subjects accessible to a wide audience without dumbing down, and to bring his irreverent humour to even the most controversial and complex issues.

Lately his focus has been on morality and finance, the culture in big banks, the political response to the financial crash of 2008 and the danger for regulators, academics and journalists of being 'captured' by the industry they are assigned to. However he has retained a keen interest in the Middle East and Islam, particularly their representation in Western mass media — the subject of an earlier book.

Having worked in journalism himself for almost twenty years and building on the sociological law that 'perceptions are real in their consequences' he has written extensively on how media shape our understanding of the world we live in. This applies to the Middle East and Islam as much as to the world of finance or the EU — another area of interest.

Joris was invited to give evidence to the parliamentary committee on banking standards set up after the Libor scandal. Other forums he has appeared include:
OECD (Paris, France)
Kilkenomics (Kilkenny, Ireland)
The European Parliament (Brussels, Belgium)

Apart from his work for the Guardian, he has published in The Observer, Le Monde Diplomatique, Die Welt, Die Neue Zürcher Zeitung and a wide range of Dutch and Flemish newspapers and magazines. He has extensive television experience and has appeared on MSNBC, BBC, Al-Mustaqbal and a wide range of national broadcasters across Europe.

Blunt and mischievous as only the Dutch can be, thorough yet with a light touch and forever open to the possibility that he is wrong — these are the hallmarks of Joris' writing and speaking. Bringing a unique anthropological approach to his subjects he offers insights and analyses that are as unusual as they are enlightening. 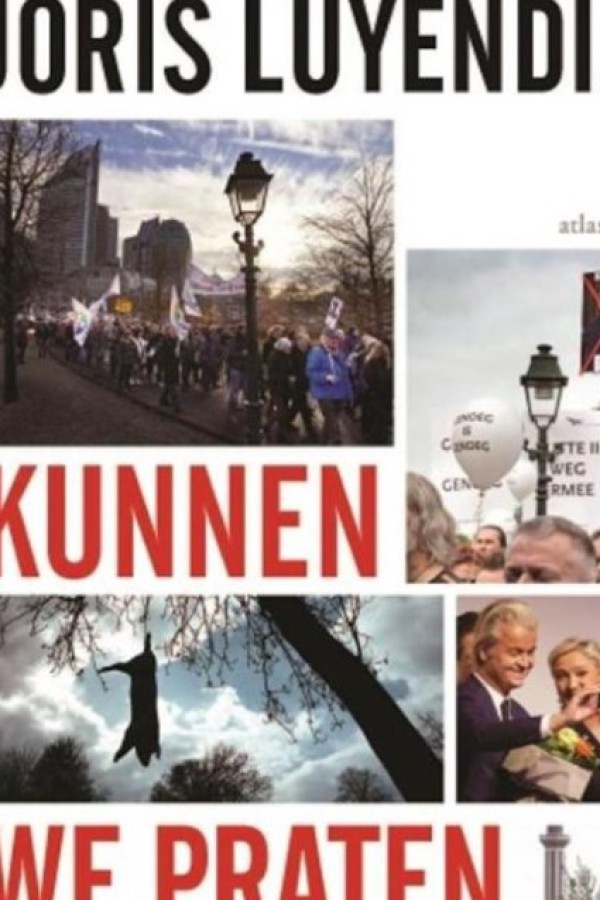 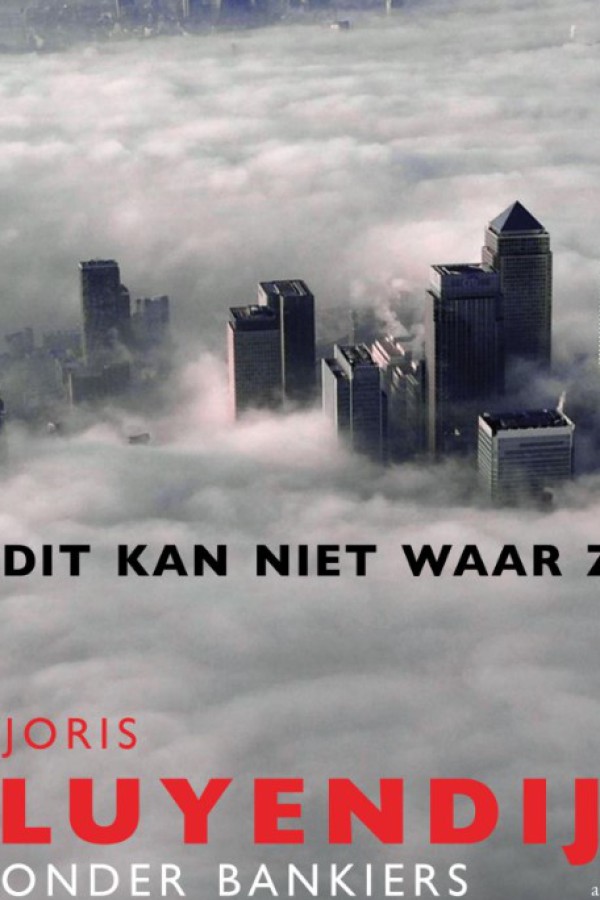 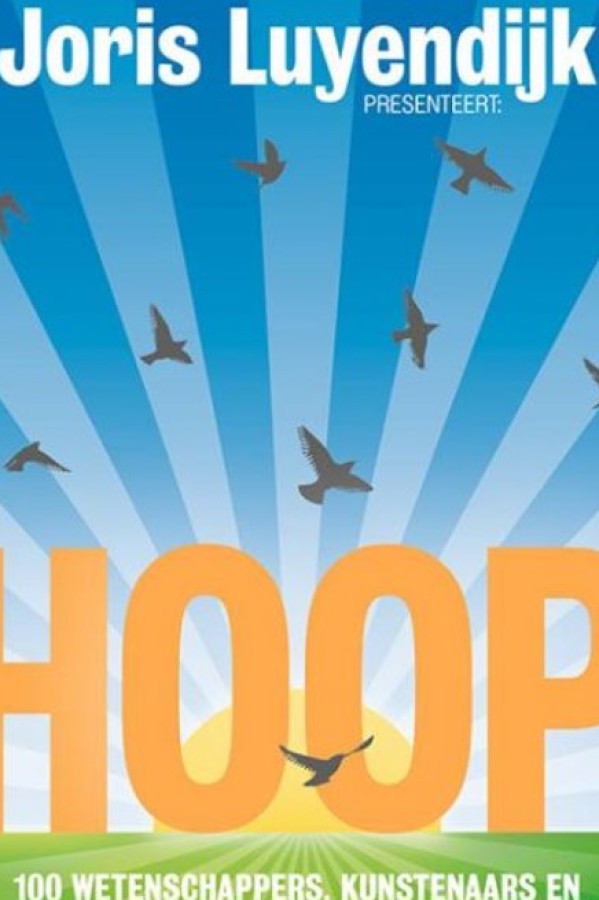