Jeroen Dijsselbloem is the Mayor of Eindhoven (since 13 September 2022) and before that, among others, President of the Eurogroup, Dutch Minister of Finance, President of the Dutch Safety Board and President of the National Growth Fund. As mayor, he cannot accept requests that are outside his position.

He was the Minister of Finance of the Netherlands. He was elected by the members of the Eurogroup on 21 January 2013 for a term of two and a half years. The Eurogroup President chairs Eurogroup meetings, draws up its work programme and represents the Eurogroup in meetings with third parties and in international fora. On February 11, 2013 The Board of Governors of the European Stability Mechanism (ESM) elected Jeroen Dijsselbloem as its Chairman.

In 1992 Jeroen Dijsselbloem worked as an assistant to the Dutch Labour Party (PvdA) Members of the European Parliament in Brussels. He joined the staff of the parliamentary PvdA in The Hague in 1993, where he worked for three years as a policy officer in the area of spatial planning (including the environment, agriculture and nature).

Jeroen Dijsselbloem sat on the Wageningen municipal council from 1994 to 1997. In 1996, he became an advisor to the Minister of Agriculture, Nature Management and Fisheries in The Hague, a position he held for two years. He was then appointed deputy head of that ministry’s advisory section, where he remained until 2000. Jeroen Dijsselbloem was a member of the House of Representatives from 28 March 2000 to 22 May 2002 and from 19 November 2002 until taking up his post as minister. He was the party’s spokesperson on education and youth and covered a broad range of other policy issues.

From 25 April 2007 to 22 December 2008 he chaired the parliamentary investigation committee on educational reform. On 5 November 2012 Jeroen Dijsselbloem was appointed Minister of Finance in the Rutte-Asscher government. Jeroen Dijsselbloem has been a member of the PvdA since 1985. He became the deputy leader of the PvdA parliamentary party in 2008. 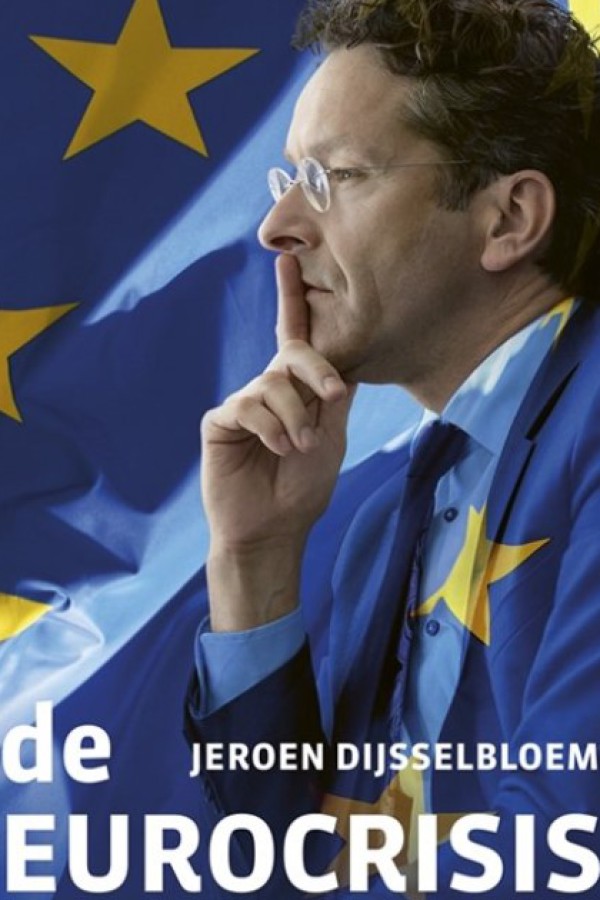 Future of the EU

The seemingly inevitable Brexit and election results on the continent have created a new political dynamic in the European Union. Combined with strong economic performance of the Eurozone, this makes for interesting times for Europa. What can we expect?

The financial sector is still dealing with the after effects of the great financial crisis, whilst new challenges are already right in front of us. How will markets respond to tapering, wat will new technology bring, where can the next bubbles be expected to bust?

Modern society will assess the integrity of the financial system, its institutes and its players much more critical than in the past. Are you up for the challenge? Are your hard and soft controls in place? And what about the culture; has it changed?

Frankfurt Finance Summit 2018 Ready, Steady, Go! – Who is ready to set the Pace in challenging Times?

Frankfurt Finance Summit 2018 Ready, Steady, Go! – Who is ready to set the Pace in challenging Times?