Jeremy Rifkin is an American economic and social theorist, writer, public speaker, political advisor, and activist. Rifkin is the author of 20 bestselling books about the impact of scientific and technological changes on the economy, the workforce, society, and the environment. The books have been translated into more than 35 languages. His most recent books include the international bestsellers, The Zero Marginal Cost Society (2014), The Third Industrial Revolution (2011), The Empathic Civilization (2010), The European Dream (2004), The Hydrogen Economy (2002), The Age of Access (2000), The Biotech Century (1998), and The End of Work (1995).

Mr. Rifkin’s New York Times bestselling book, The Third Industrial Revolution, provided the blueprint for the economic transition to a post-carbon ecological society across the European Union. According to The European Energy Review, "perhaps no other author or thinker has had more influence on the EU's ambitious climate and energy policy than the famous American 'visionary' Jeremy Rifkin." In the words of Vice Chancellor and Economy Minister of Germany, Sigmar Gabriel, Jeremy Rifkin "is the economic and ecological worldwide ambassador of the energy transition… Rifkin presents a grand scenario for the future: a visionary approach unlike anyone has dared to put forward in the last fifty years that will boost our thinking and help with our orientation.”

Jeremy Rifkin speaks frequently before business, government, labor and civil society forums around the world. He has lectured at many of the world's leading Fortune 500 companies and at more than 300 universities in some 30 countries over the past four decades. 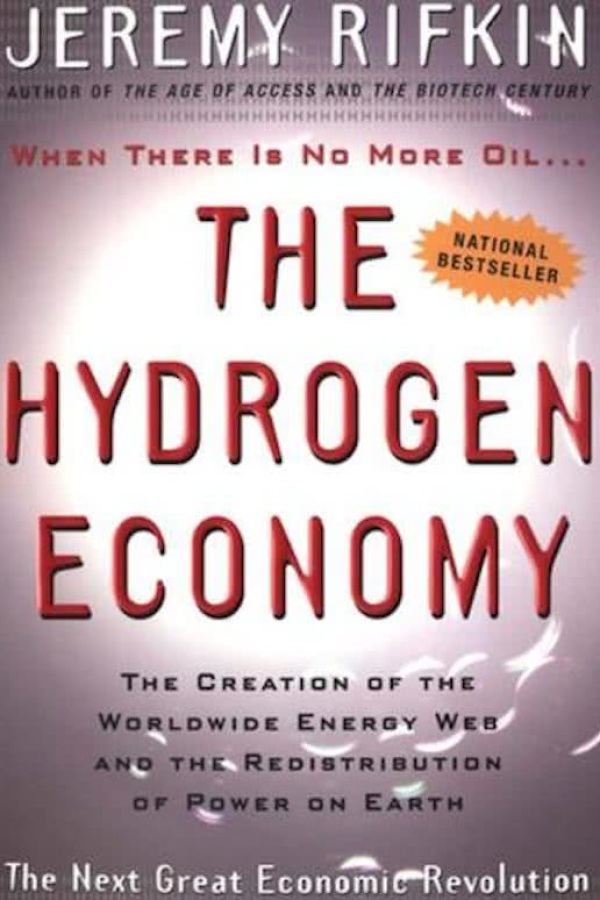 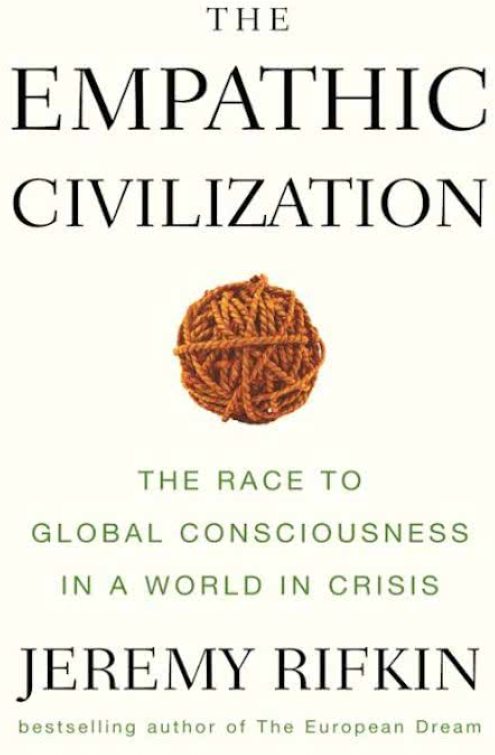 In this sweeping new interpretation of the history of civilization, bestselling author Jeremy Rifkin looks at the evolution of empathy and the profound ways that it has shaped our development-and is likely to determine our fate as a species. Today we face unparalleled challenges in an energy-intensive and interconnected world that will demand an unprecedented level of mutual understanding among diverse peoples and nations. Do we have the capacity and collective will to come together in a way that will enable us to cope with the great challenges of our time? In this remarkable book Jeremy Rifkin tells the dramatic story of the extension of human empathy from the rise of the first great theological civilizations, to the ideological age that dominated the 18th and 19th centuries, the psychological era that characterized much of the 20th century and the emerging dramaturgical period of the 21st century. 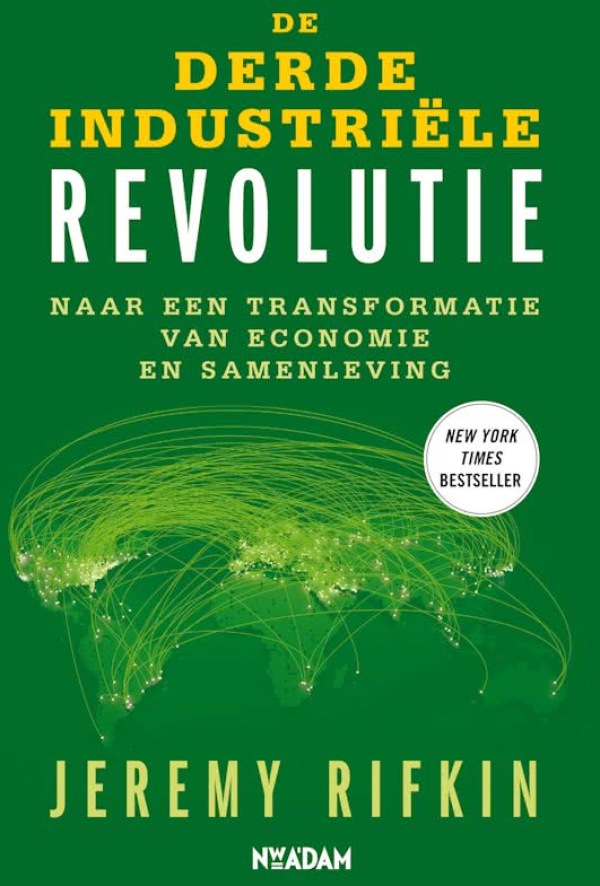 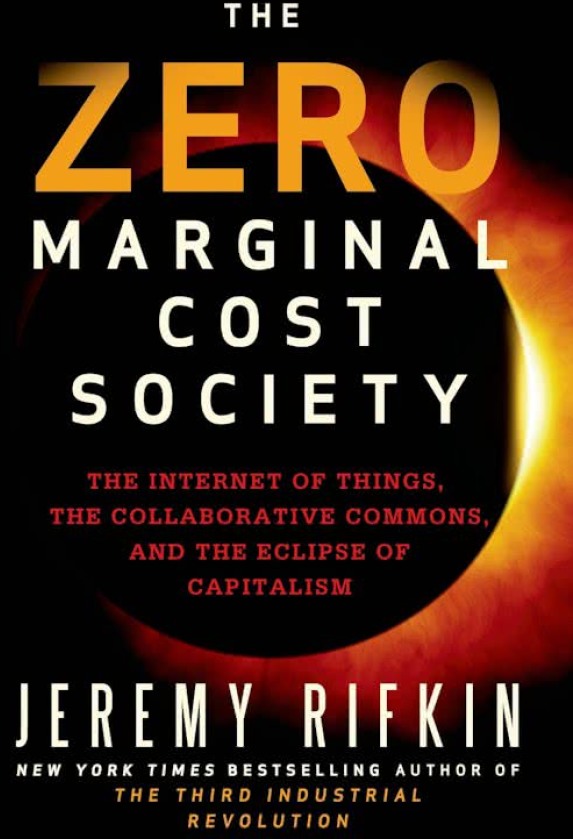 The capitalist era is passing - not quickly, but inevitably. Rising in its wake is a new global collaborative Commons that will fundamentally transform our way of life. Ironically, capitalism's demise is not coming at the hands of hostile external forces. Rather, The Zero Marginal Cost Society argues, capitalism is a victim of its own success. Intense competition across sectors of the economy is forcing the introduction of ever newer technologies. Bestselling author Jeremy Rifkin explains that this competition is boosting productivity to its optimal point where the marginal cost of producing additional units is nearly zero, which makes the product essentially free. In turn, profits are drying up, property ownership is becoming meaningless, and an economy based on scarcity is giving way to an economy of abundance, changing the very nature of society. Rifkin describes how hundreds of millions of people are already transferring parts of their economic lives from capitalist markets to global networked Commons. Prosumers are producing their own information, entertainment, green energy, and 3-D printed products at nearly zero marginal cost, and sharing them via social media sites, rentals, redistribution clubs, bartering networks, and cooperatives.