The American Netherlander presents an interactive webinar HOW NOT TO ZOOM”

Gregory Shapiro (1968); a comedian, actor and author with an American and Dutch nationality. Globally known as the voice of Arjan Lubachs ‘Netherlands Second’ video.

In addition, he is known for his collaboration with Boom Chicago.  In 2007 he was the host and writer of Comedy Central News, because … Dutch news is news too. Since then he has worked with BNR Radio, BNNVARA and VPRO, among others.  As The American Netherlander, he has given masterclasses for international companies on cultural assimilation, also known as Culture Shock Therapy.

His own integration into Dutch society was the inspiration for two solo shows ‘How to be Orange’ and ‘Superburger: the Man with Split Nationalities’.  Greg wrote two books ‘How to Be Orange’ and ‘How to Be Dutch: the Quiz’. He is currently working on his third book and writing a sequel to his successful show The Madness of King Donald (4-star Volkskrant); Leaving Trumpland.  He will tour Dutch theaters this fall, and as if that is not all, the elections are in America this year another reason to make an Election show together with Boom Chicago.

As a connoisseur of both American and Dutch society, Greg is a sought-after speaker for a wide range of events. In the past 25 years he has performed more than 1000 times for companies such as ASML, Philips, ABN Amro and at almost every university in the Netherlands, mostly with an orange or green theme. Combined with Greg's background as an improv comedian, he is the ideal speaker or host for your event, who puts the audience, guests and organization at ease and makes them laugh without ever being rude. He previously hosted events with attendees such as King Willem-Alexander, President François Hollande and for NATO.

He acted as a keynote speaker in moving buses, student rooms and even in the business class of a KLM 747 at a height of 10 km. 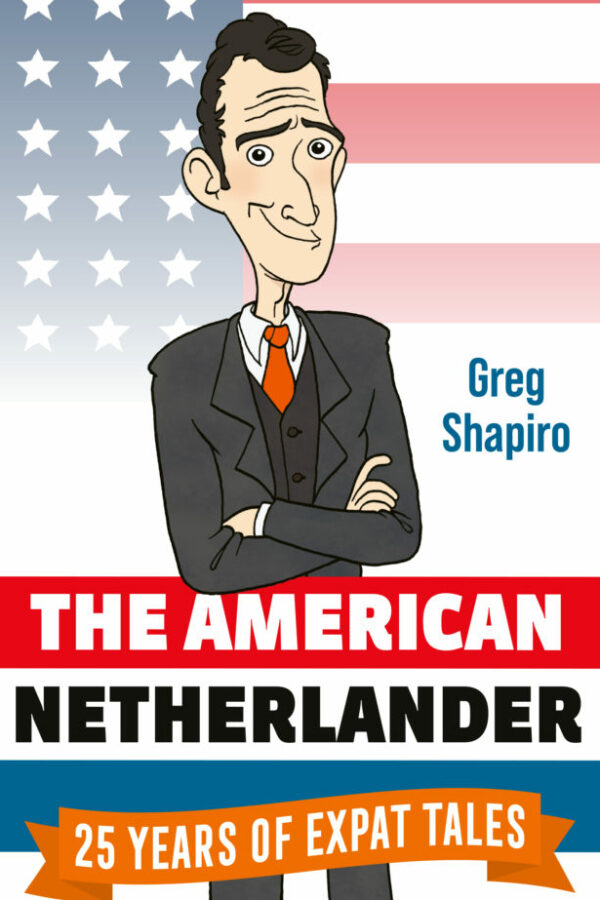 Greg Shapiro – The American Netherlander – is known from the ‘Netherlands Second’ video, Comedy Central, and Boom Chicago. He now celebrates 25 years in the Netherlands by revealing his hilariously clumsy assimilation into Dutch society. If you are looking for an official guide to Dutch culture, this is not it. BUT if you’re looking for one man’s completely subjective and utterly quirky impression of Dutch culture, then this book is for you.

In The American Netherlander, Shapiro combines elements of his first book How to Be Orange and How to Be Dutch: the Quiz – featuring the questions that SHOULD be on the Dutch citizenship exam. 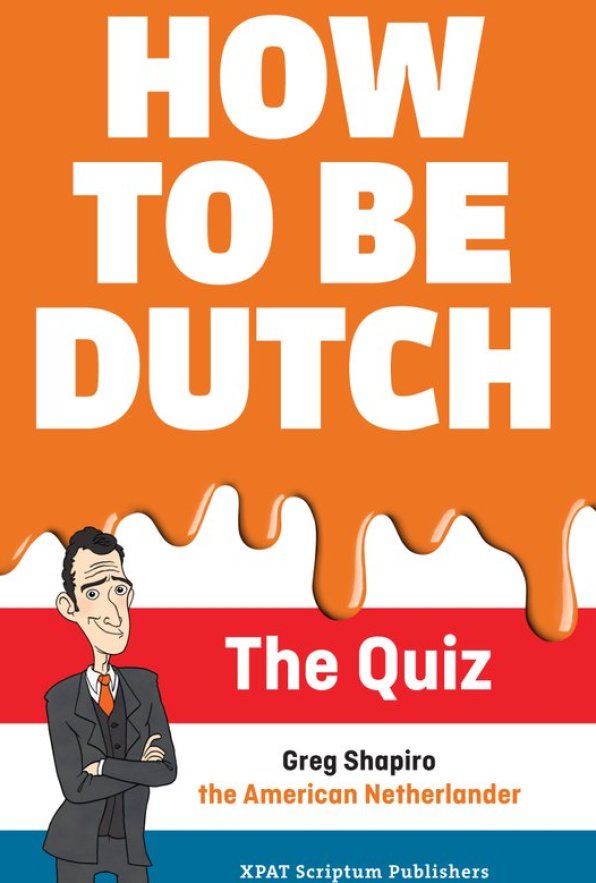 How to be Dutch

Welcome to How to Be Dutch, the Quiz: the questions that SHOULD be on the Dutch citizenship exam, according to an American Netherlander who’s been in the country for 20 years. If you’re looking for an official guide to the Netherlands, this is not it.
If you’re looking for some odd Dutch quirks – in snarky quiz form – then this book is for you. The official Dutch assimilation course can be described as ‘a room full of non-Dutch people learning things about Dutch people that are unknown to most Dutch people.’ On the official exam, many Dutch people score worse than the non-Dutch people do. So welcome to this self-made quiz. It can’t be any weirder than the real one. 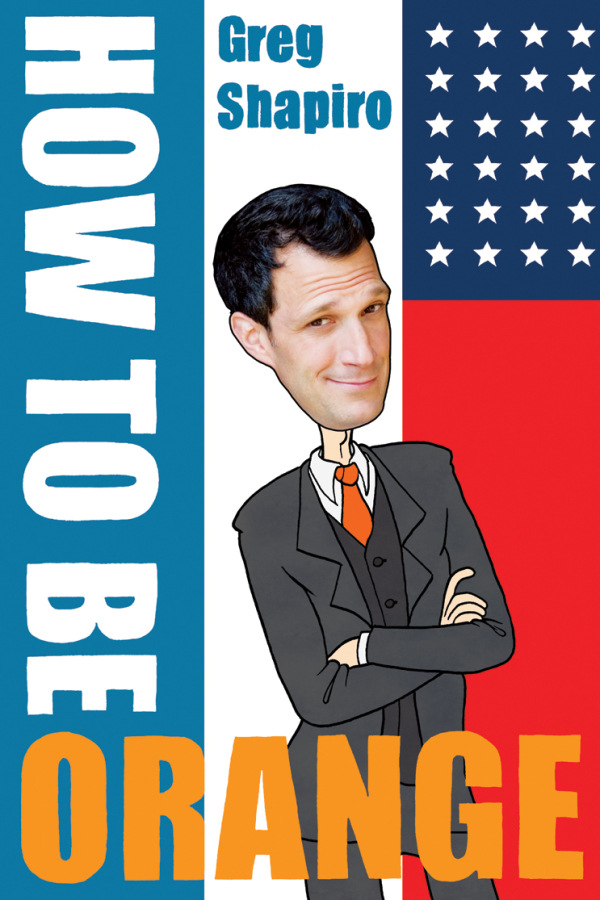 How to be orange

Gregory Shapiro – the American Netherlander – brings you a must-have alternative to the Dutch assimilation course. What is the true Dutch identity? Shapiro shares his hilariously clumsy assimilation into Dutch culture and blasts some well-known stereotypes along the way. The book includes questions from the real Dutch Assimilation Exam, whose logic Shapiro delightfully dissects to reveal the Dutch identity they’d rather you didn’t know. How to Be Orange includes a photo essay of the most awkward Dutch product names and is illustrated by award-winning cartoonist Floor de Goede.

How to Be Orange makes you redefine the Holland you thought you knew. Shapiro examines the dialogue from Pulp Fiction to find out how many ‘little differences’ have changed. He asks ‘If Holland is the Drug Capital of the world, why is it so hard to get antibiotics?’ And Shapiro tells how the Dutch tradition of Zwarte Piet made his children into little racists.