World famous Dutch Physician and Neurobiologist. Keynote Speaker and Bestselling Author "We are Our Brains".

Dick Swaab  is a Dutch physician and neurobiologist who is known as a brain researcher. He is professor of neurobiology at the University of Amsterdam and until 2006 was director of the Netherlands Institute for Brain Research of the Royal Netherlands Academy of Arts and Sciences. Dick Swaab is best known for his research and discoveries in the field of brain anatomy and brain physiology. Especially the influence that all kinds of hormonal and (bio)chemical factors already have on brain development in the womb. Because this is a subject where the political ideology of the time often did not match the scientific findings (e.g. physical and functional differences between the brains of women and men, or differences in the brains of gay people compared to the brains of non-gay people of the same sex ) Swaab has often been in the news; He has never shied away from controversy and has always expressed his findings and views with conviction. He has therefore often been denounced by people who disagreed with his findings. According to Swaab, through his years of research, he has come to the deterministic and materialistic conclusion that we do not have a brain, but our brains: the physical and chemical processes in our brains determine how we react and who we are. There really isn't much room for true free will and probably doesn't exist, any more than a mind or soul that can function independently of the brain. Swaab has won numerous scientific prizes and has supervised 65 PhD students, twelve of whom have won prizes for their research. He is a member of the editorial board or editor-in-chief of a number of journals on brain research. He has published more than 350 articles in peer-reviewed journals and has been editor-in-chief of nine scientific books. He has contributed a chapter to more than 180 books. He is a member, founder or honorary member of many scientific and professional associations. In the scientific field, Swaab is one of the most important, internationally renowned Dutch researchers, with many publications, and who is also widely cited in scientific and even more so in lay publications. 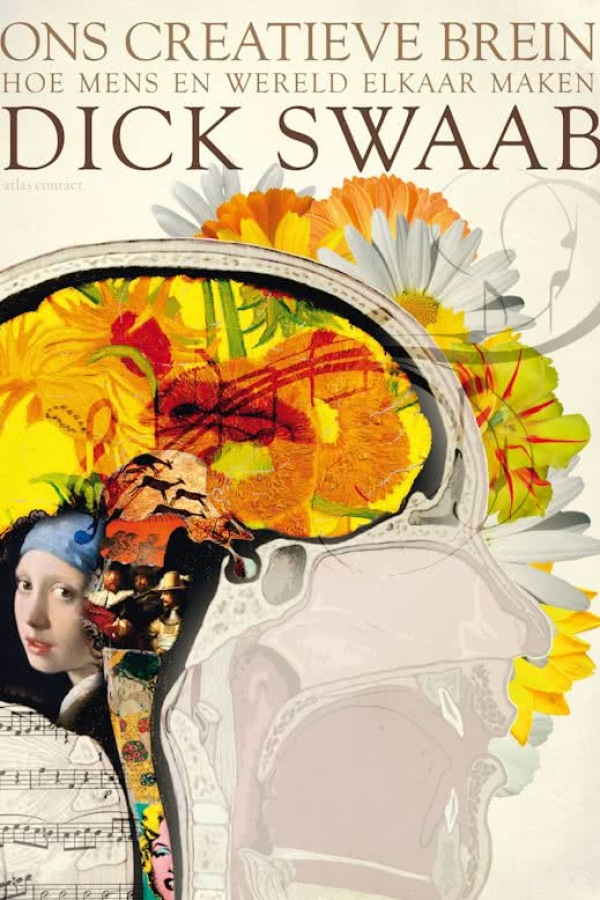