Brian Farley is an American born baseball coach and former player who has been living in The Netherlands for the past 28 years.

Farley has been coaching in different capacities for the National team since 2000.  He has been to the Olympics in both Sydney and Beijing as a coach.  In 2011 as National team coach, Farley led the Dutch to a world championship in baseball.  The first time that a European team has ever won a world championship in baseball.  For this Farley was honored with a knighthood and was voted Coach of the Year at the 2011-2012 Sportsgala.

Farley is known as a passionate speaker whose commitment to results is second to none.  He is an inspirational speaker and gets to the core of what makes people and teams successful.

The workshop is designed around Values and Beliefs set by the participants themselves, with management facilitation, in order to create or enhance a cultural change within the group/team.

This is best realised when the participants are recruited to this change rather than being told what the changes will be.  By participating in the workshop, the participants feel an attachment to the change in large part because they themselves are involved in the process. This inclusion resonates far deeper with the participant which in turn helps to activate the change more quickly as well as making it more sustainable in the long haul.

Remaining calm and in control under pressure is a skill which can be developed.  It is, as you may imagine, a skill which is highly regarded and in demand by all companies in competition.

The ability to "stay in the moment" separates those that perform under stressful situations and those that crumble.

The workshop simulates high pressure situations.  We observe how people behave under these types of stress.  We then go about teaching the same techniques and routines used by the top athletes in the world to master our thoughts and emotions when these situations arise.  Allowing us to utilise our skills to the best of our ability regardless of the circumstances. 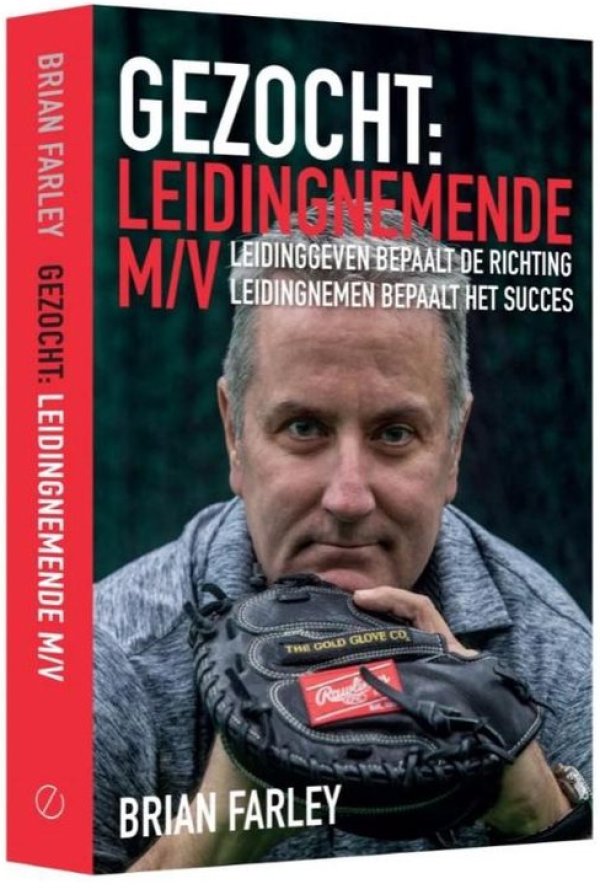 Brian Farley on Making a Difference

Brian Farley on Making a Difference