A most inspiring speaker, expert and investigative journalist in the field of Information Security, Hacking, Privacy and ICT.: "How well do you think your company is secured?"

Brenno de Winter is a most inspiring speaker, expert and investigative journalist in the field of information security, privacy and ICT. By cracking the public transport chip card, becoming "Journalist of the Year", the thousands of data leaks he investigated and his extensive personal experience, Brenno de Winter knows better than anyone how to highlight both the opportunities and risks of ICT and automation.

Biography Brenno de Winter
Brenno de Winter has been proficient with ICT since his youth. As a child of five, he once wrote the first computer program, held various positions in automation before becoming a journalist. In ten years he managed to become an authority in the field of ICT, security and privacy and was elected 'Journalist of the Year' in 2011. His work in putting problems on the agenda, such as the problems with the public transport chip card and the security problems at companies and governments, was particularly praised. The fact that he renamed the month Lektober in October 2011 and showed serious weaknesses in the protection of privacy-sensitive data every day of the month generated a lot of attention.

He is regularly heard in the House of Representatives, is consulted in legislative processes and is a much sought-after speaker. In particular, his good knowledge of dossiers, unconventional way of thinking and critical, honest view make him an attractive speaker. Through his extensive research, he has become adept at striving for transparency and putting issues on the agenda. The House of Representatives regularly speaks about the consequences of its investigations and how to solve the problems.

Brenno de Winter is Expert in the field of ICT, security and privacy and was elected 'Journalist of the Year' in 2011.

In addition to a regular presentation, it is also possible to give demonstrations of a digital hack. How do hackers work and how easy is it to get in? Multiple scenarios are available to go through incidents in their entirety and see how abuse of digital systems takes shape. Of course it is possible to tailor the presentation exactly to the target group. 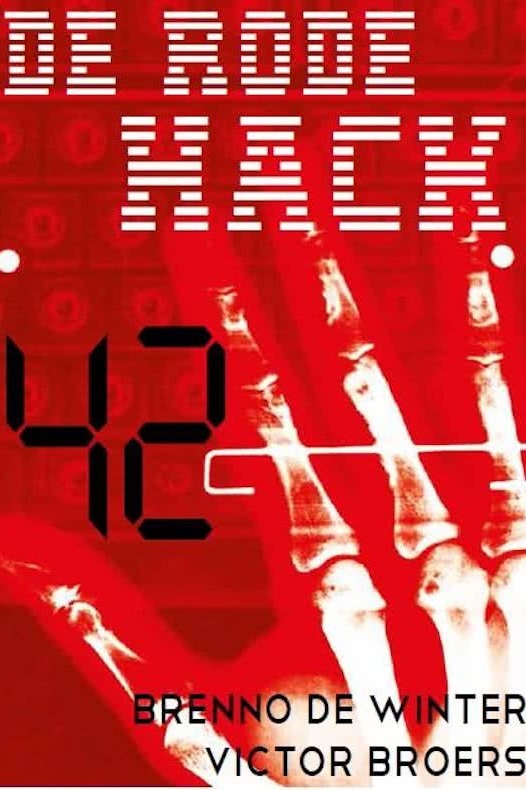 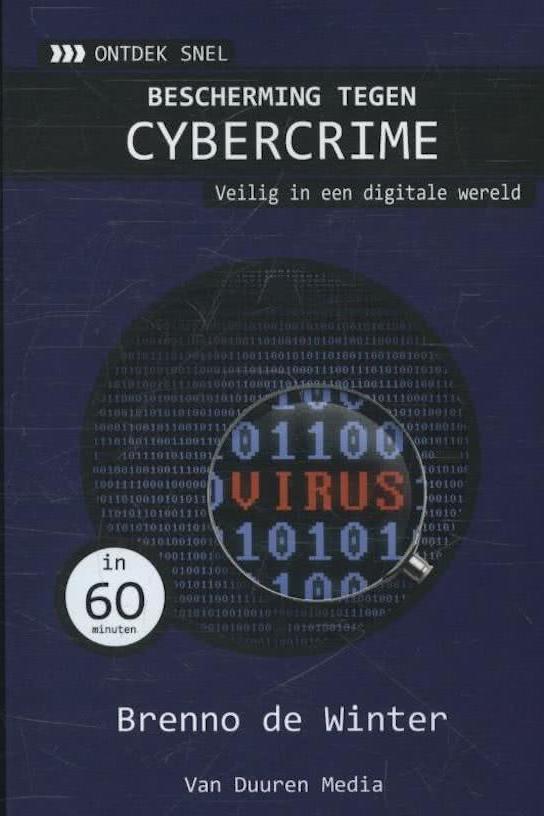 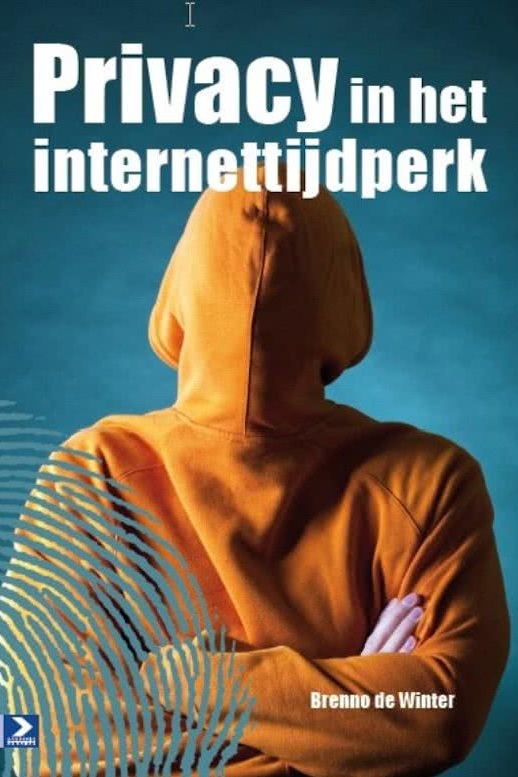 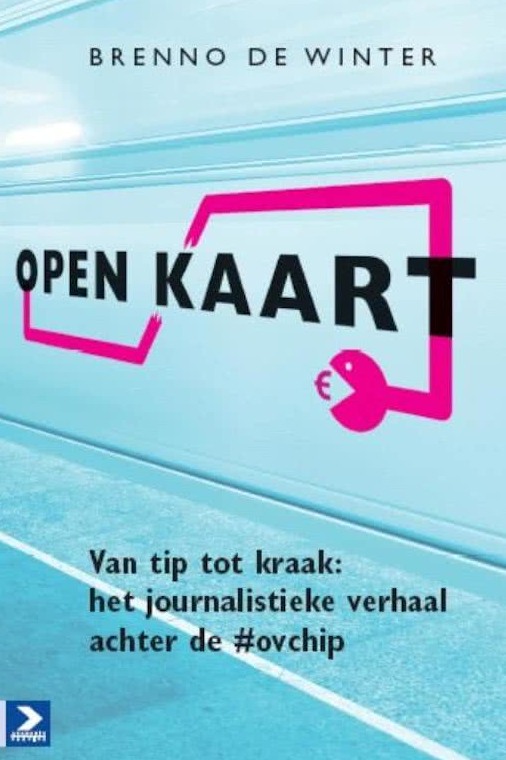 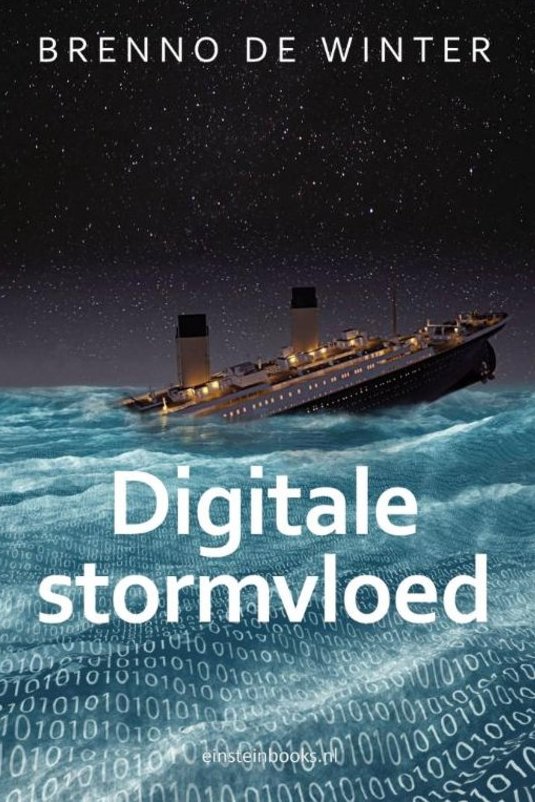