Bestseller author. International speaker and Behavioral scientist. He provides insight and inspiration in the field of Leadership and Change. Ben Tiggelaar is one of the Netherlands' most gifted speakers.

Dr. Ben Tiggelaar (1969) is probably the best-known Dutch management teacher and is an independent researcher and writer who has studied the subjects of change and leadership for over 25 years.

His goal: helping people to turn their dreams into action. In a positive and effective way.

Since 2000, seven of Ben’s books have reached the number one position in the Dutch management books top 10.

Ben's annual seminar 'MBA in One Day’, which over 16,900 managers have attended, is the best-attended seminar ever in the Netherlands and has licensees in all parts of the world.

He does a number of 'in-company' lectures and seminars each year. (Groups of between 100 and 3.000 people). During these seminars participants learn, laugh and work hard.
Ben also writes columns on work, management and entrepreneurship in several popular Dutch newspapers and magazines. 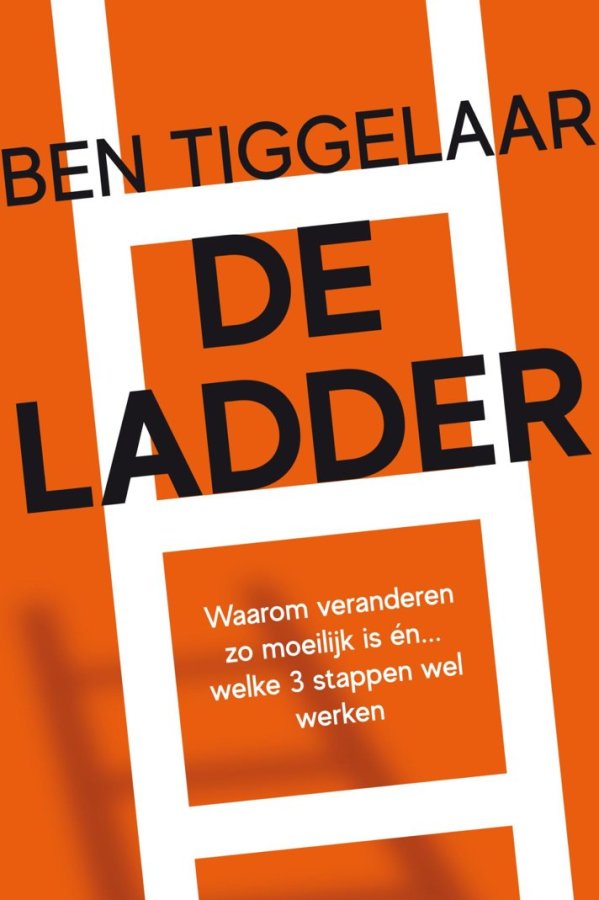 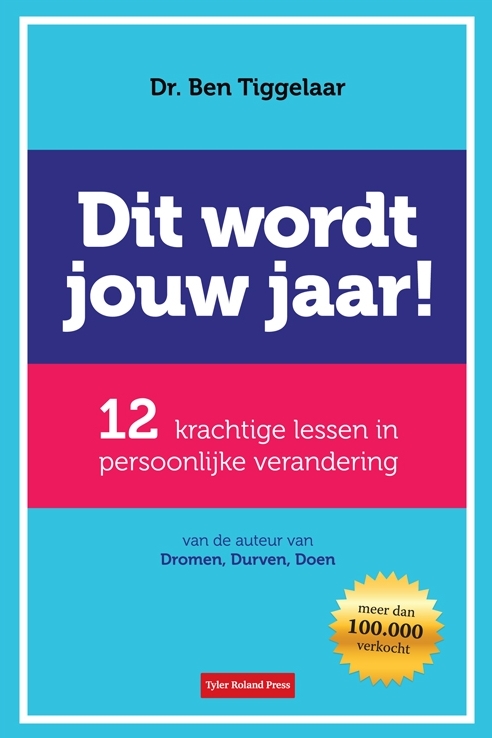 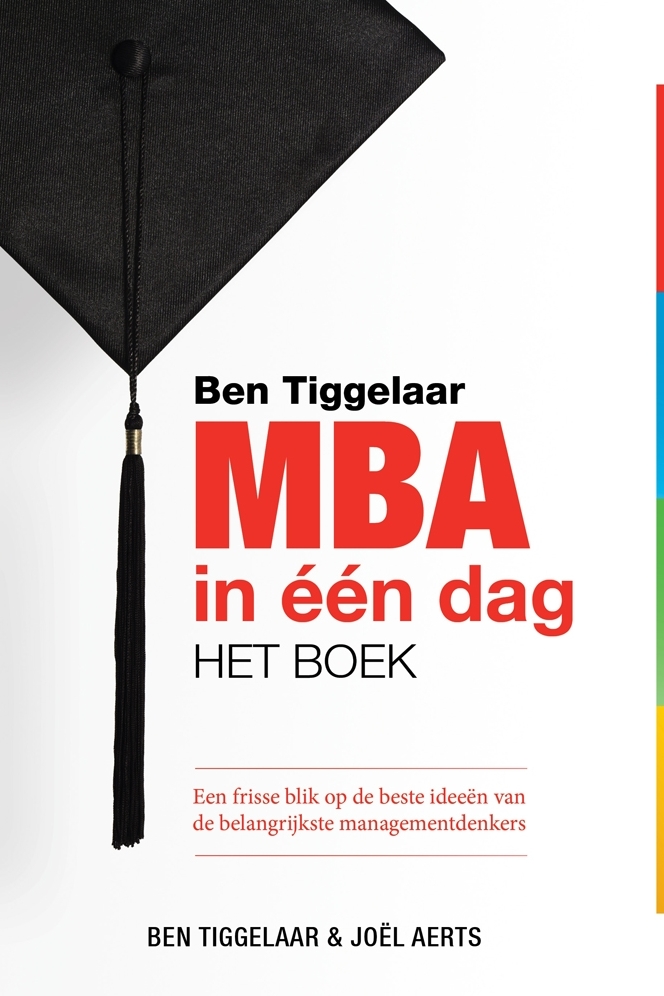 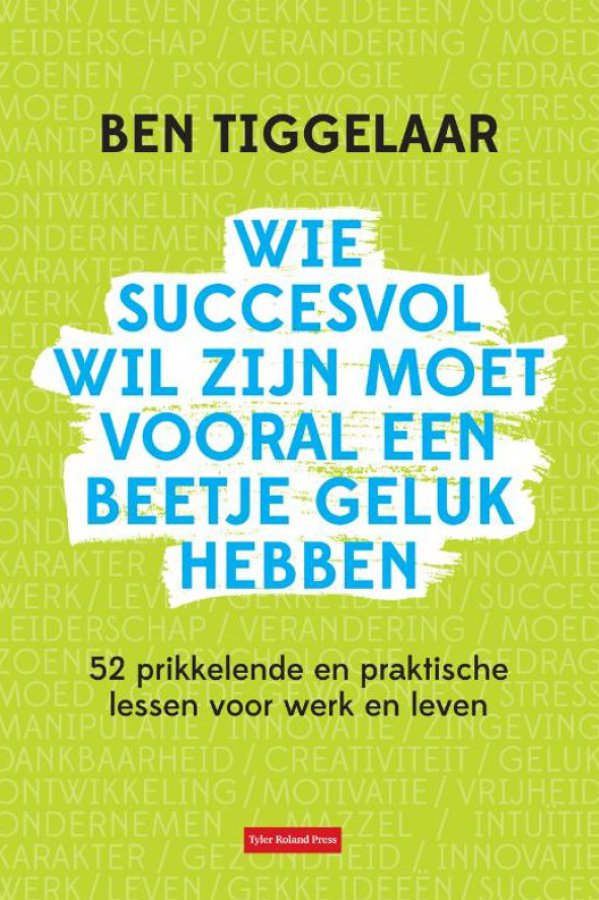 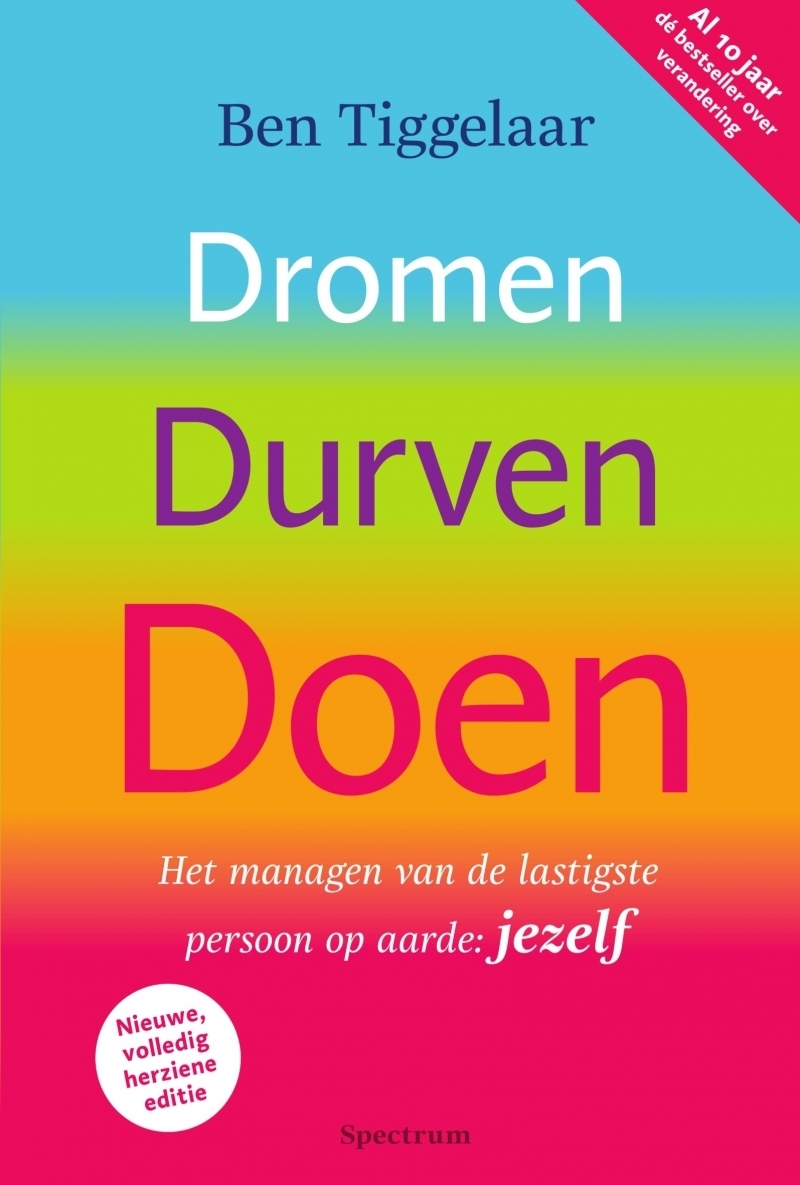