In 1989 Gorbachov was coming to power in the Soviet Union and his political ideas and words like perestroika and glasnost triggered Western companies to start a joint venture in Russia.

In 1990 Annemarie was sent to Russia by VNU to manage their Russian joint venture Moscow Illustrated Press, which published the monthly magazine Moscow Magazine and the weekly newspaper The Moscow Guardian.

In 1991 VNU, her employer, decided to freeze their activities in Russia and Annemarie

left VNU. New and pioneering ideas drove her to start her own private company Independent Media in Russia.

Independent Media has been awarded with numerous prizes and awards over the years, amongst others:

-        The American Chamber of Commerce prize for 'Best Business in Russia'

Since 1998 Independent Media is the leading publishing house in Russia and in the Ukraine in the field of consumer magazines, newspapers and trade publications.

In 2001 Independent Media was sold to the Finnish company Sanoma Media and Annemarie decided to leave Russia to provide a Dutch school education for her sons.

In the Nethelands she manages her own companies, and is active as a private equity investor in the Netherlands as well as abroad.

She is a columnist (Financieel Dagblad and Margriet) and author of several bestsellers such as ‘SUCCES’, that sold more than 50.000 copies, ‘AMBITIE’ (Adviezen voor ondernemers; ‘Ondernemersboek van het Jaar’ 2010), EXIT (finances around marriage and divorce) and FINANCIEEL FIT. She is the presenter of various financial TV programs such as ‘Ten Einde Raad’ and ‘Een Dubbeltje Op Zijn Kant’ and was one of the ‘dragons’ in the Dutch television version of ‘Dragon’s Den’ 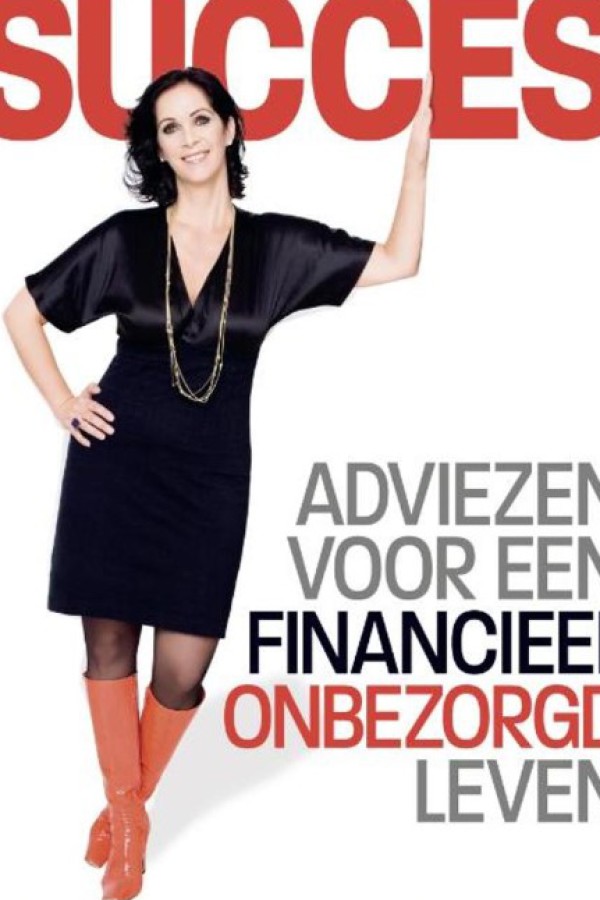 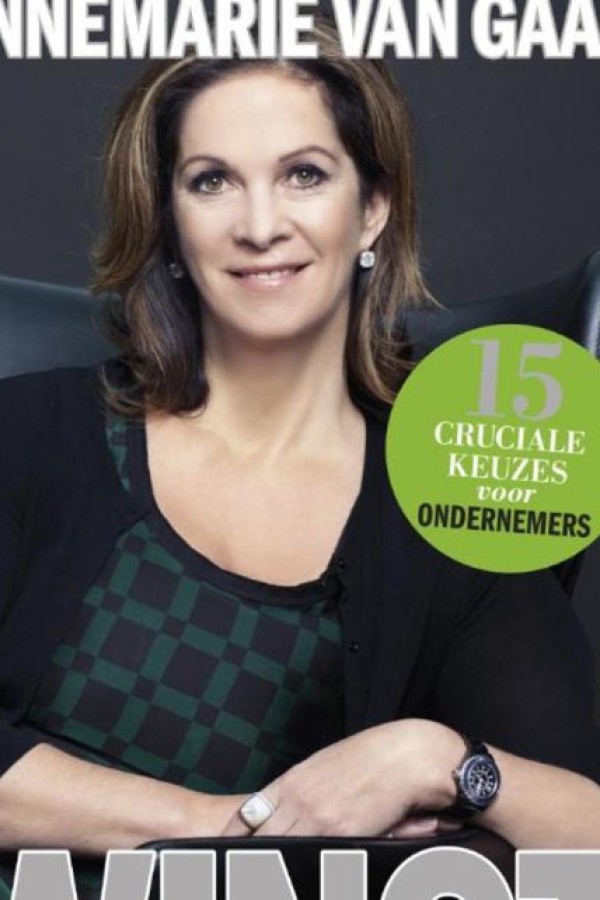 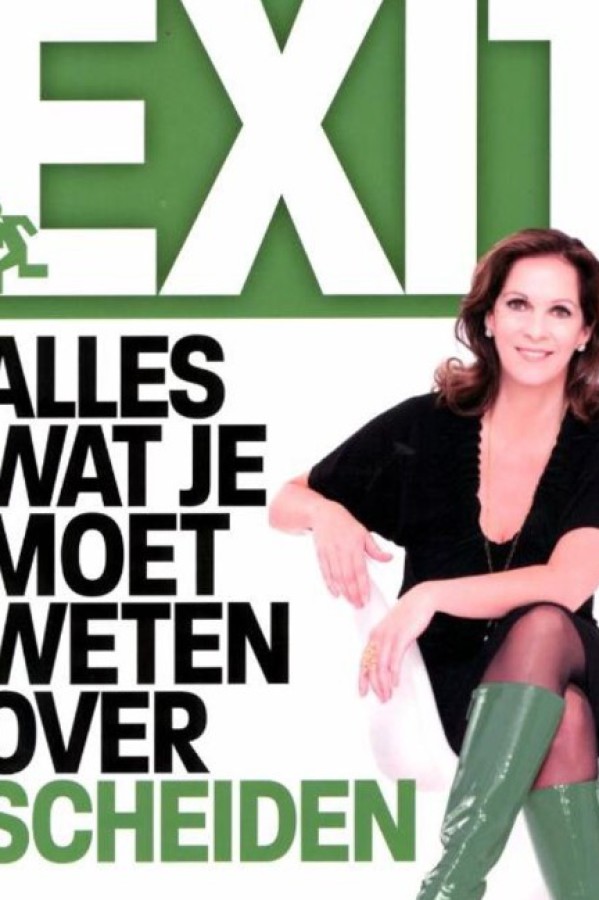 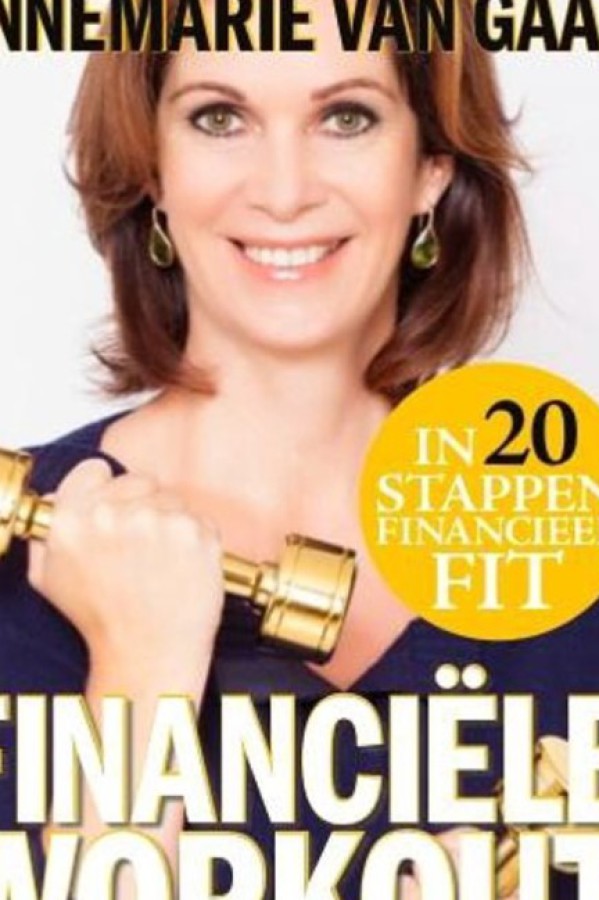 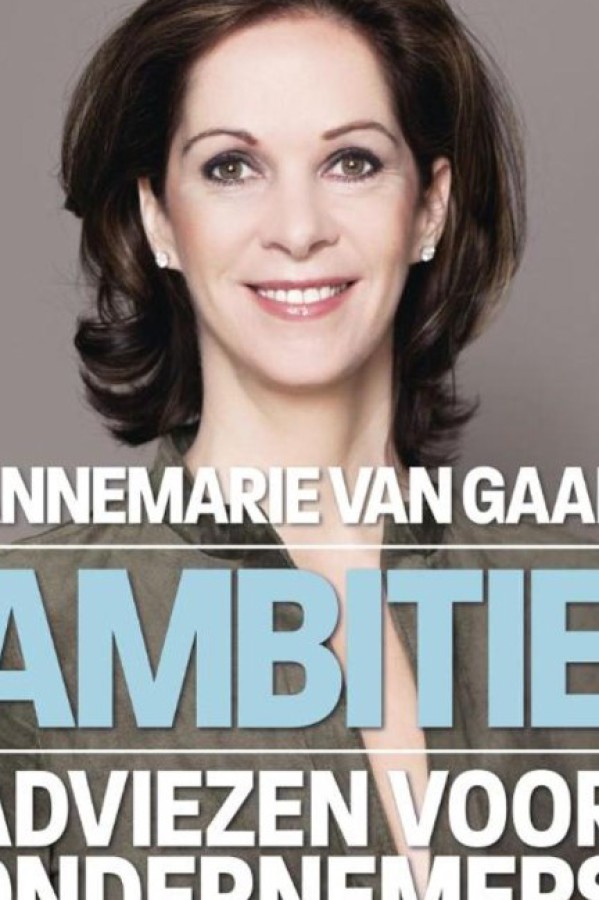 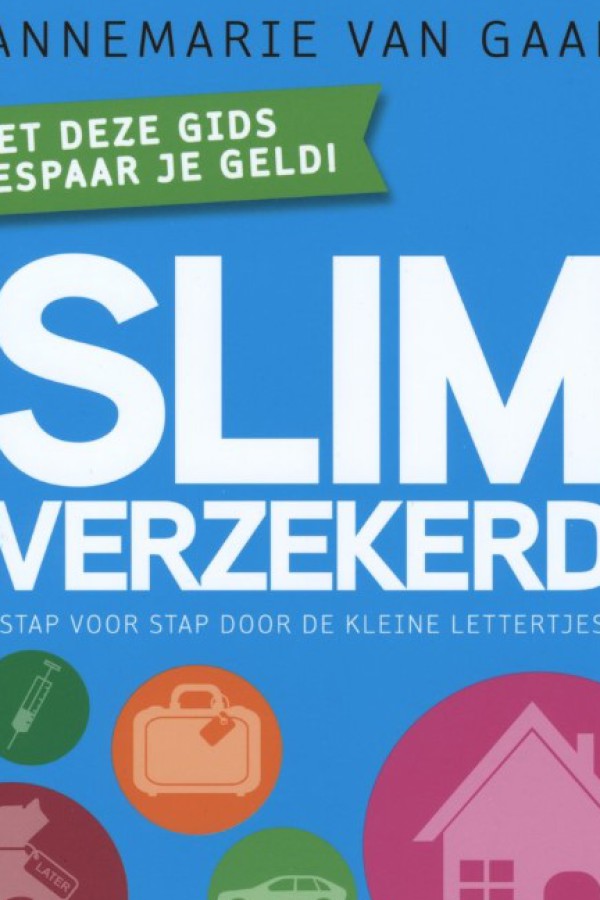 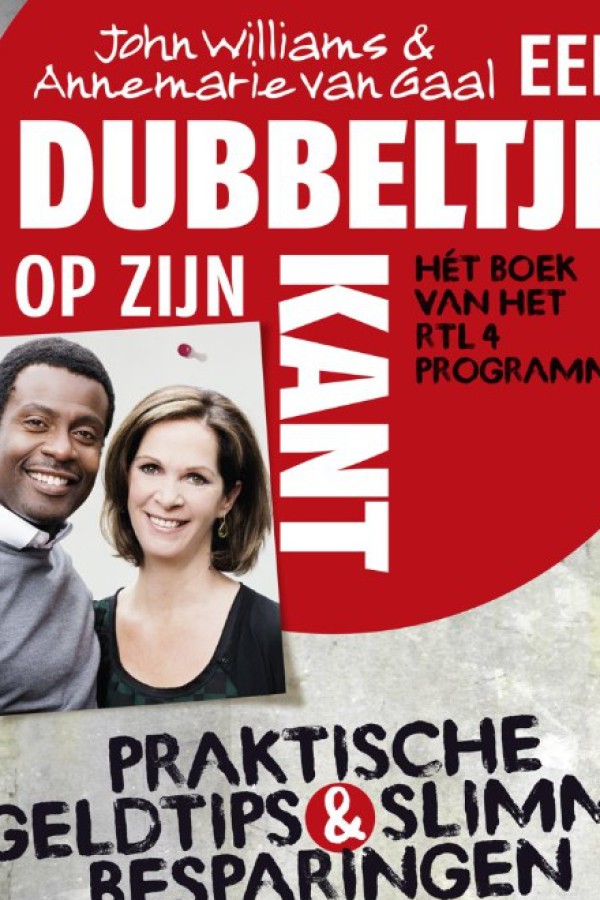